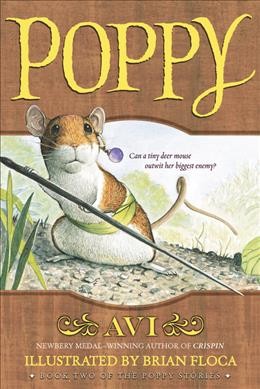 At the very edge of Dimwood Forest stood an old charred oak where, silhouetted by the moon, a great horned owl sat waiting. The owl’s name was Mr. Ocax, and he looked like death himself. With his piercing gaze, he surveyed the lands he called his own, watching for the creatures he considered his subjects. Not one of them ever dared to cross his path . . . until the terrible night when two little mice went dancing in the moonlight . . .[GoodReads]