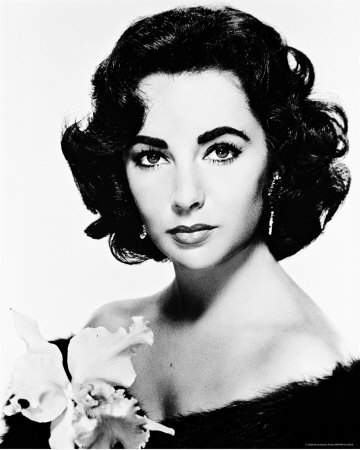 The library owns several biographies on Elizabeth Taylor, including: (linked to the catalog)

Elizabeth by J. Randy Taraborrelli
“A portrait of Oscar award-winning actress Elizabeth Taylor examines her struggles with drugs and alcohol in the 1960s and 1970s, her philanthropic work as an AIDS activist, and her successes as a businesswoman.”

Elizabeth : the life of Elizabeth Taylor by Alexander Walker

The most beautiful woman in the world : the obsessions, passions, and courage of Elizabeth Taylor by Ellis Amburn

A passion for life : the biography of Elizabeth Taylor by Donald Spoto

Also available from the consortium:

How to be a movie star : Elizabeth Taylor in Hollywood by William J. Mann

Rachel Syme of NPR offers up her list of the three books you should read about Elizabeth Taylor. And The Los Angeles Times Jacket Copy has a list of sixteen titles about the actress that you may want to check out (some are listed above).

[Summaries provided by the publisher; quoted from the catalog.]