If you’re feeling nostalgic for coming of age stories about gen-xers, here are two books about twenty-something women trying to find their way at the end of the 20th century. Stuck in the office by day, Odile and Sybil, try to express their creative natures during their off hours. 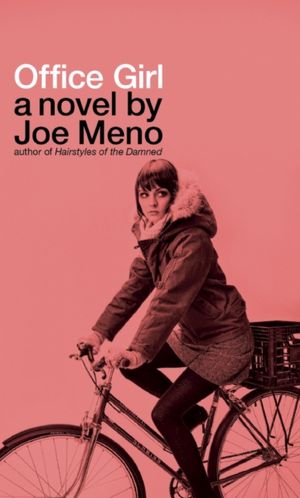 Office Girl by Joe Meno
“No one dies in Office Girl. Nobody talks about the international political situation. There is no mention of any economic collapse. Nothing takes place during a World War.

Instead, this novel is about young people doing interesting things in the final moments of the last century. Odile is a lovely twenty-three-year-old art-school dropout, a minor vandal, and a hopeless dreamer. Jack is a twenty-five-year-old shirker who’s most happy capturing the endless noises of the city on his out-of-date tape recorder. Together they decide to start their own art movement in defiance of a contemporary culture made dull by both the tedious and the obvious. Set in February 1999—just before the end of one world and the beginning of another—Office Girl is the story of two people caught between the uncertainty of their futures and the all-too-brief moments of modern life.” 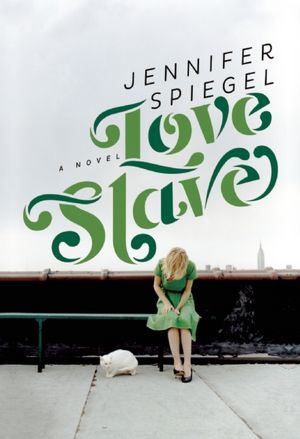 Love Slave – Jennifer Spiegel
“It’s 1995. When she can, Sybil Weatherfield works as an office temp. But in her jobless hours she may be her generation’s Dorothy Parker, writing a confessional column for the alternative weekly, New York Shock. Her friends include a paperpusher for a human rights organization and the lead singer of a local rock band called Glass Half Empty. Together they try to find a path from their own wry inactivity to something real and lasting that can matter to them. Richly funny and wincingly specific, this cunning debut novel is a bittersweet and ironic look at what it means to be enthralled by an idea—by even the most ragged possibility of love.” Check back in September for a link to this book in the catalog.