One of the larges volcanic eruptions in European history, the 79 BC eruption of Mt Vesuvius obliterated the towns of  Pompeii and Herculaneum burying them in volcanic ash. There is some question as to whether the 24th is the actual date of the eruption with some scholars suggesting October 24 as a more accurate date. 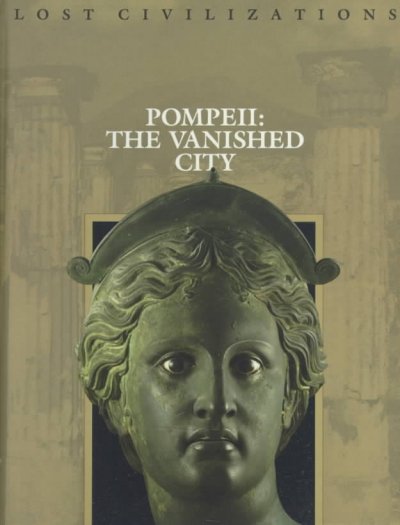 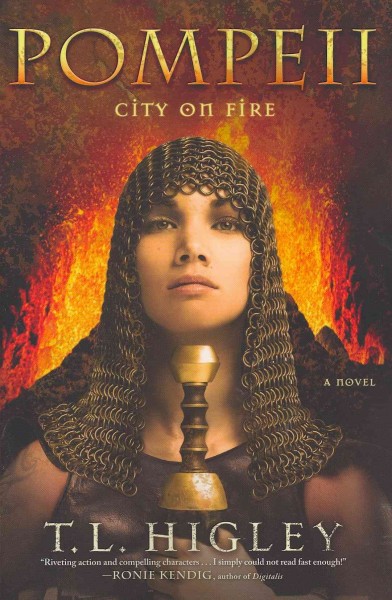 Pleasure-seeking Romans find the seaside town of Pompeii the perfect gateway. But when the rich patrician Cato escapes Rome, intent on a life of leisure, he is unprepared for the hostility he encounters. In the same place, but at the opposite end of society, Ariella has disguised herself as a young boy to be sold into a gladiator troupe. Survival is her only ambition.

Throughout the plague outbreaks of the 14th century the Jews were often blamed. Mainz had one of the largest Jewish populations in Europe. In the days leading up to the massacre Jews were often attacked but also fought back. On the 24th the citizens of Mainz attacked the Jews en masse. 6000 died in the attack and in the burning that fallowed. 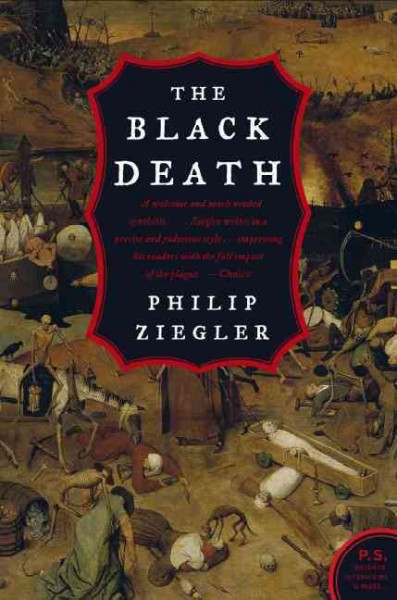 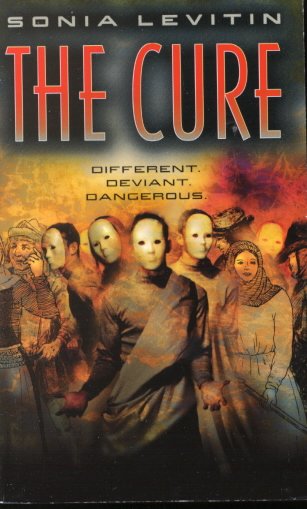 The Black Death by Philip Ziegler

A series of natural disasters in the furthest reaches of the Orient during the third of the fourteenth century heralded what was, for the population of Europe, the most devastating period of death and destruction in its history. By the autumn of 1347 the Black Death had reached the shores of the eastern Mediterranean, and the years that followed were to witness a horrifying and apparently relentless epidemic.

The Cure by Sonia Levitin

Branded a deviant–and therefore a threat–to the utopian society of Conformity, Harmony, and Tranquility that exists in the year 2407, Gemm 16884 is given the choice between being recycled or undergoing a painful and mysterious cure. Gemm chooses the cure, and suddenly finds himself living the life of Johannes, a 16-year-old Jewish musician in starsbourg, Germany, in 1348, at the onset of the Black Death. As the pestilence spreads, the townspeople begin to accuse the Jews of causing the disease. Surrounded by hatred and horror, Johannes struggles to hold on to his family and faith as well as his belief in the basic goodness of human beings. But can he return to the future and become Gemm again after having known such emotions as pain. . .and love?

1456 – The Gutenberg Bible is Completed 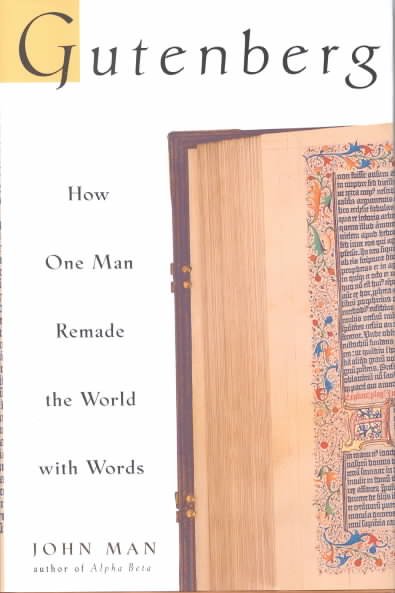 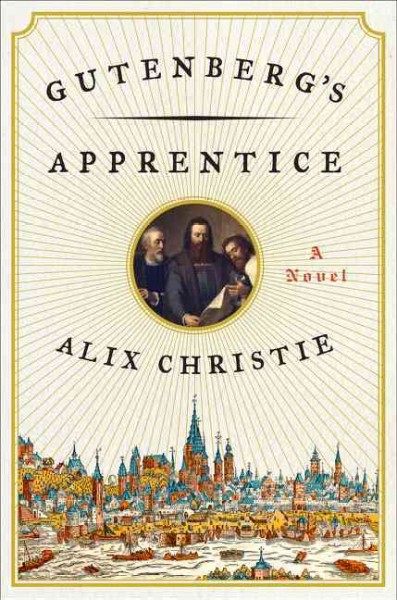 Gutenberg: How One Man Remade the World With Words by John Man

A world forever changed…In 1450, all of western Europe’s books were hand-copied and amounted to no more than are in a modern public library. By 1500, printed books numbered in the millions. Johann Gutenberg’s invention of movable type ignited the explosion of art, literature, and scientific research that accelerated the Renaissance and led directly to the Modern Age. In Gutenberg, you?ll meet the genius who fostered this revolution, discover the surprising ambitions that drove him, and learn how a single, obscure artisan changed the course of history.

Youthful, ambitious Peter Schoeffer is on the verge of professional success as a scribe in Paris when his foster father, wealthy merchant and bookseller Johann Fust, summons him home to corrupt, feud-plagued Mainz to meet “a most amazing man.” Johann Gutenberg, a driven and caustic inventor, has devised a revolutionary—and to some, blasphemous—method of bookmaking: a machine he calls a printing press. Fust is financing Gutenberg’s workshop and he orders Peter, his adopted son, to become Gutenberg’s apprentice. Resentful at having to abandon a prestigious career as a scribe, Peter begins his education in the “darkest art.”

1812 – British and Portuguese Forces Raise the Siege of Cadiz

Napoleon’s army under Marshal General Jean-de-Dieu Soult invaded Spain in 1809. He was opposed by Spanish, Portuguese and British forces. Soon the invasion settled into a stalemate. In an effort to eliminate a supple port for the allied forces, Soult laid siege to the port of Cadiz in 1810. The position of Cadiz was very strong and they could be resupplied by sea so the siege was never very effective. Finally in August of 1812, after several victories by Sir Arthur Wellesley, Soult was forced to retreat or risk being cut off. 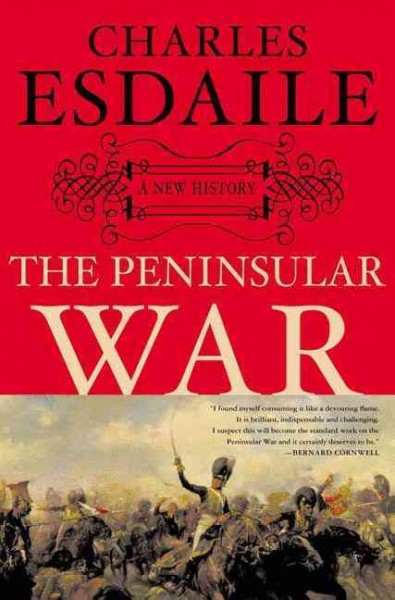 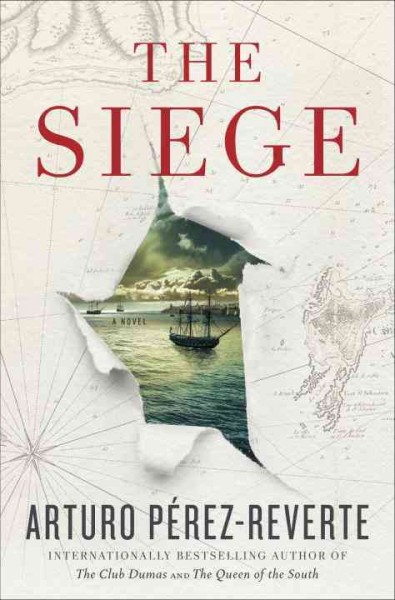 The Peninsular War: A New History by Charles Esdaile

For centuries Spain had been the most feared and predatory power in Europe – it had the largest empire and one of the world’s great navies to defend it. Nothing could have prepared the Spanish for the devastating implosion of 1805-14. Trafalgar destroyed its navy and the country degenerated into a brutalized shambles with French and British armies marching across it at will. The result was a war which killed over a million Spaniards and ended its empire. This book is the first in a generation to come to terms with this spectacular and terrible conflict, immortalised by Goya and the arena in which Wellington and his redcoats carved out one of the greatest episodes in British military history.

The Siege: A Novel by Arturo Pérez-Reverte

Cádiz, 1811: The Spanish port city has been surrounded by Napoleon’s army for a year. Their backs to the sea, its residents endure routine bombardments and live in constant fear of a French invasion. And now the bodies of random women have begun to turn up throughout the city—victims of a shadowy killer. Police Comisario Rogelio Tizón has been assigned the case. Known for his razor-sharp investigation skills—as well as his brutal interrogation methods—Tizón has seen everything. Or so he thought. His inquiry into the murders reveals a surprising pattern: Each victim has been found where a French bomb exploded. Logic tells him to pass it off as coincidence; his instinct tells him otherwise, and he begins to view Cádiz as a living chessboard, with himself and the killer the main players.