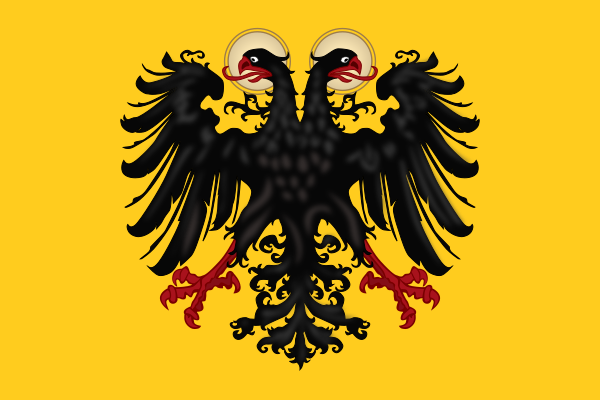 I fell down a bit of a Holy Roman Empire reading rabbit hole (as one does). It started with an obligatory read of a Martin Luther biography and went from there. 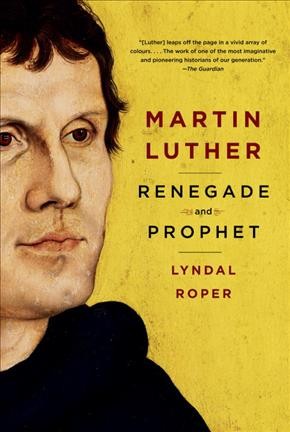 Ok technically I’ve already read this book. This was the pick for the November History Book Group here at the library. I will admit that I wasn’t looking forward to reading it but was pleasantly surprised when I did. A lot of the theology went right over my head but the politics that was tied up in the Protestant Reformation was fascinating.

Lyndal Roper’s magisterial new biography goes beyond Luther’s theology to investigate the inner life of the religious reformer who has been called “the last medieval man and the first modern one.” Here is a full-blooded portrait of a revolutionary thinker who was, at his core, deeply flawed and full of contradictions. Luther was a brilliant writer whose biblical translations had a lasting impact on the German language. Yet he was also a strident fundamentalist whose scathing rhetorical attacks threatened to alienate those he might persuade. He had a colorful, even impish personality, and when he left the monastery to get married (“to spite the Devil,” he explained), he wooed and wed an ex-nun. But he had an ugly side too. When German peasants rose up against the nobility, Luther urged the aristocracy to slaughter them. He was a ferocious anti-Semite and a virulent misogynist, even as he argued for liberated human sexuality within marriage. 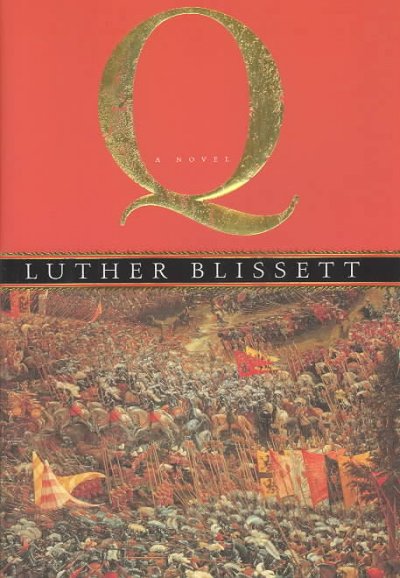 This book is one that I have read and recommended before, but I thought having finished the Martin Luther biography, I might get more out of it than I did the first time. Its a bit obscure. Originally published in Italian by a group of authors using the open source name Luther Blissett it can be a bit hard to follow if you don’t know something about the Protestant Reformation and the Holy Roman Empire. That said its a very rewarding read.

In 1517, Martin Luther nails his ninety-five theses demanding reform of the Catholic Church to the door of Wittenburg Cathedral, setting off a period of upheaval, war, civil war and violence we now know as the Reformation.  In this age devastated by wars of religion, a young theology student adopts the cause of the heretics and the disinherited. Across the chessboard of Europe, from the German plains to the flourishing Dutch cities and down to Venice, the gateway to the East, our hero, a ‘Survivor’, a radical Protestant Anabaptist who goes under many names, and his enemy, a loyal papal spy and heretic hunter known mysteriously as “Q” play a game in which no moves are forbidden and the true size of the stakes remain hidden until the end. What begins as a personal struggle to reveal each other’s identity becomes a mission that can only end in death. 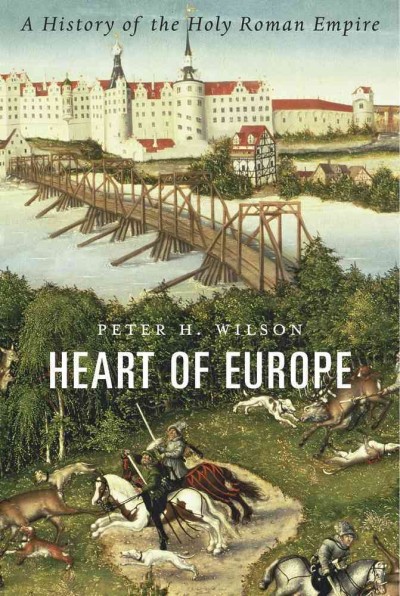 Heart of Europe: A History of the Holy Roman Empire by Peter H. Wilson

As I said the biography of Luther got me curious about the history of the Holy Roman Empire. Which lead to this book. As with all histories of an empire that lasts a little over 1000 years its a long book. It clocks in at 941 pages and has been dry in some spots but I can say I’m learning a lot.

The Holy Roman Empire lasted a thousand years, far longer than ancient Rome. Yet this formidable dominion never inspired the awe of its predecessor. Voltaire distilled the disdain of generations when he quipped it was neither holy, Roman, nor an empire. Yet as Peter Wilson shows, the Holy Roman Empire tells a millennial story of Europe better than the histories of individual nation-states. And its legacy can be seen today in debates over the nature of the European Union.Heart of Europe traces the Empire from its origins within Charlemagne’s kingdom in 800 to its demise in 1806. By the mid-tenth century its core rested in the German kingdom, and ultimately its territory stretched from France and Denmark to Italy and Poland. Yet the Empire remained stubbornly abstract, with no fixed capital and no common language or culture. The source of its continuity and legitimacy was the ideal of a unified Christian civilization, but this did not prevent emperors from clashing with the pope over supremacy―the nadir being the sack of Rome in 1527 that killed 147 Vatican soldiers. Though the title of Holy Roman Emperor retained prestige, rising states such as Austria and Prussia wielded power in a way the Empire could not. While it gradually lost the flexibility to cope with political, economic, and social changes, the Empire was far from being in crisis until the onslaught of the French revolutionary wars, when a crushing defeat by Napoleon at Austerlitz compelled Francis II to dissolve his realm.