Ever thought that if classics were read along with biographies of the people who wrote them they would be easier to understand? We have. So we’ve put together a reading list and a display pairing famous authors’ books with their biographies

These books and more are available on the Read This Display at the library. 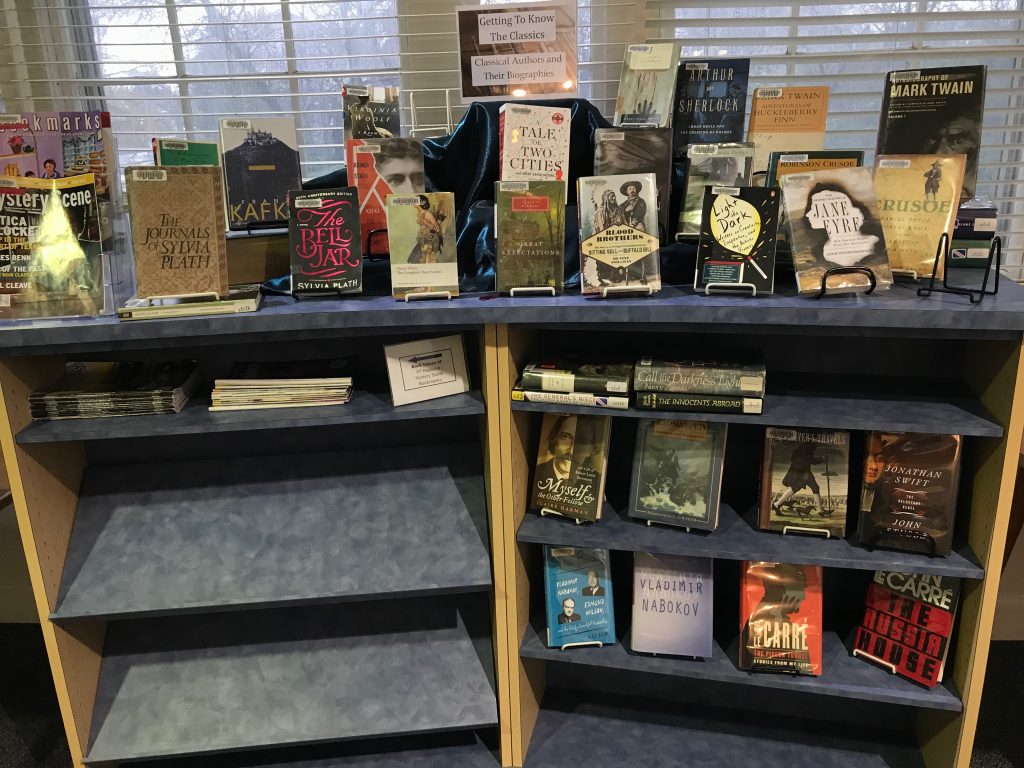