When Disney acquired Lucasfilm in 2012 there was mixed reaction among fans. Some were concerned about changes Disney might make, others looked forward to new hands on the franchise. In 2014 Star Wars fandom felt a great disturbance in the Force, as if millions of voices cried out in terror and were suddenly silenced. I am referring the decision by Disney to remove the Expanded Universe (EU) from the official Star Wars canon. This was a collection of books, graphic novels, and video games that fleshed out the Star Wars universe. One of the most beloved contributions to the EU is Timothy Zahn’s Heir to the Empire trilogy. 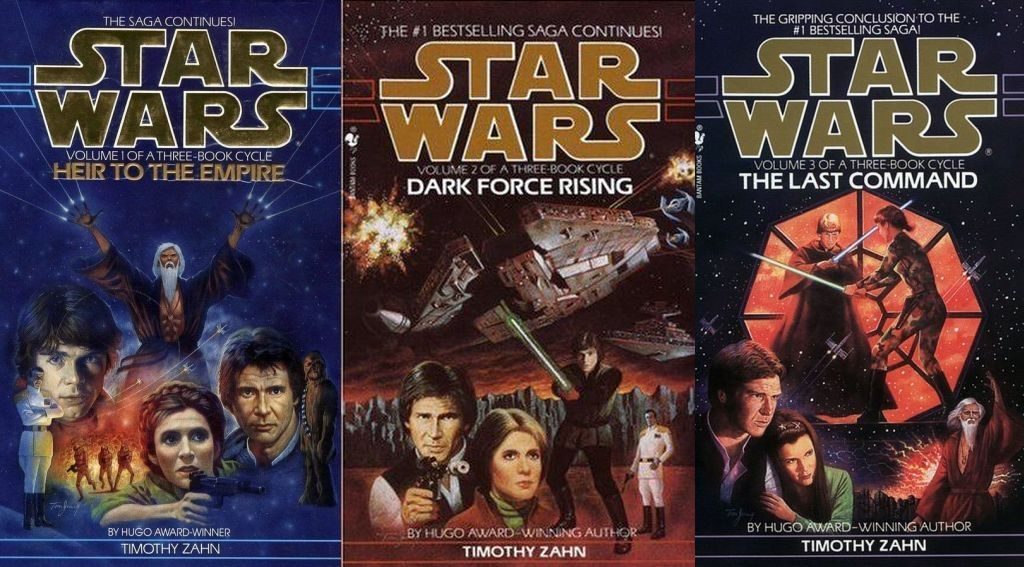 Taking place after Return of the Jedi, the newly formed Republic is struggling against the remains of the Galactic Empire. When the second Death Star and the Emperor were destroyed there were hundreds if not thousands of Imperial ships and garrisons throughout the galaxy. In the midst of all this a new threat appears, Grand Admiral Thrawn. This antagonist was unlike any Star Wars villain at the time. Often compared to Sherlock Homes, Thrawn possess a keen intellect. With his ability to analyze a foe through minuscule details Thrawn became a fan favorite.

The Heir to the Empire trilogy has been credited with revitalizing the Star Wars franchise, so it was a bitter blow for fans to find their favorite Chiss Admiral is no longer cannon. In 2016 Thrawn returned to Star Wars cannon, appearing in season three of Star Wars rebels. Voiced by Lars Mikkelsen, this version of Thrawn is faithful to the original source material.

Star Wars Rebels takes place between Revenge of the Sith and Rogue One. The series features characters from the prequels, original trilogy, and The Clone Wars animated series. Thrawn acts as the primary antagonist for season three, and appears to be continuing this role in season four. 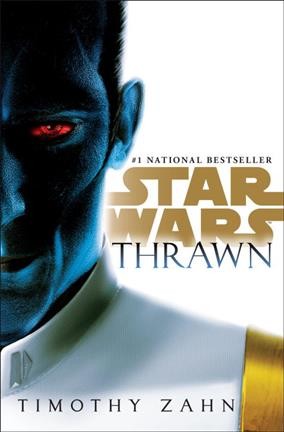 One of the puzzling questions surrounding Thrawn is how he came to the position of Grand Admiral. Fans have noticed that the Galactic Empire rarely employs non-humans. So it was only natural that Disney commissioned Timothy Zahn to further flesh out Thrawn. His 2017 novel Thrawn explores the character’s rise through the Imperial ranks.

For more information on the Star Wars films and related properties check out my Star Wars Film and Animated Series Guide. For younger viewers here is a Star Wars Lego Guide.

Seasons one through three of Star Wars Rebels, Timothy Zahn’s Thrawn and Heir to the Empire trilogy are available at the Peabody Institute of Danvers, or through interlibrary loan.