Looking for some family friendly entertainment on hot summer nights? The Peabody Institute of Danvers has a selection of animated movies and television shows that appeal to all ages. 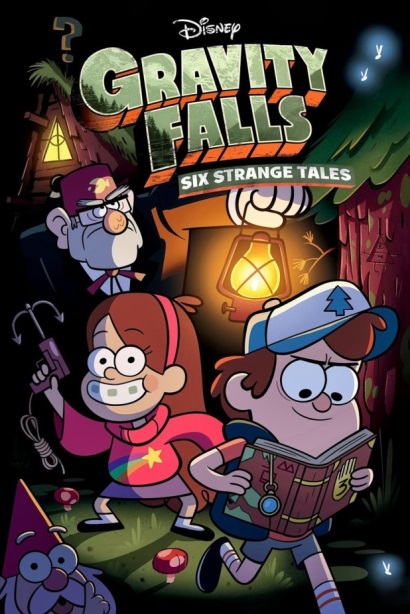 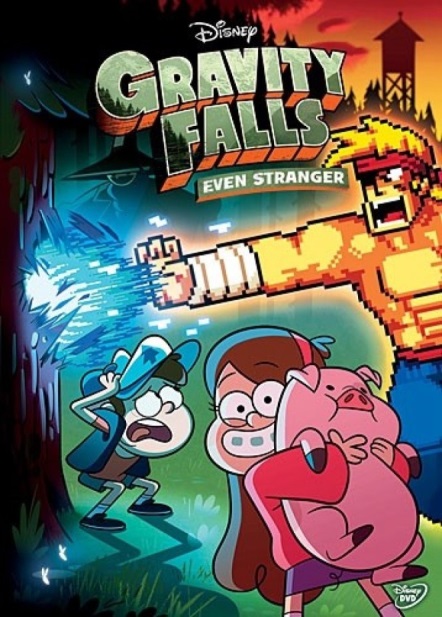 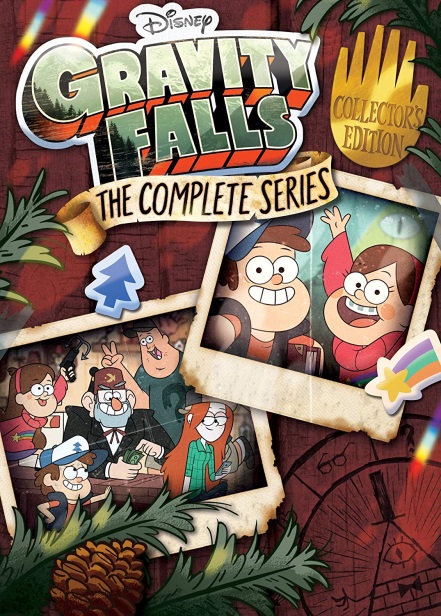 Gravity Falls is one of those rare shows combining light hearted humor with a complex and compelling narrative. The episodes follow the Mystery of the Week archetype found in other television shows. So much so, that the series has often been described as a kid friendly version of Twin Peaks mixed with the X-Files. Set in the fictional town of Gravity Falls Oregon, Dipper and Mabel Pines have been sent to live with their Grunkle Stan for the summer. They discover the town is rife with secrets and strange phenomenon. Alex Hirsch the creator of the series has packed the show with codes, backwards messages, hidden clues, and other Easter Eggs. Like a good mystery novel Gravity Falls is hard to put down once you start watching.

Six Strange Tales, and Even Stranger are a great way to get taste for the show. Each disc has six entertaining standalone episodes. From Mabel’s zombie-like boyfriend to the discovery of the eighth-and-a-half president of the United States, these episodes are packed with weirdness. Gravity Falls: The Complete Series not only contains season and two, but a bonus disc with shorts, interviews, and other bonus material.