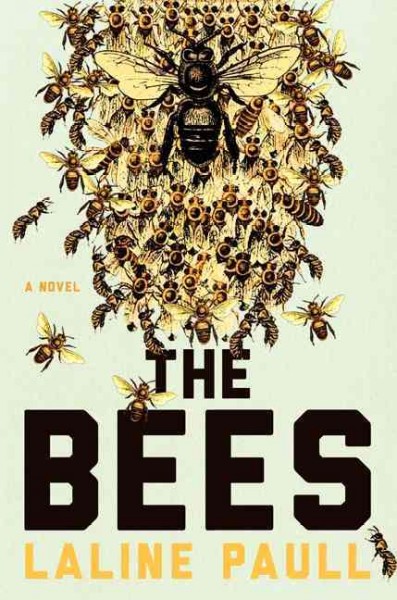 I just finished The Bees by Laline Paull, which was mesmerizing. I keep seeing it described as a fantasy novel, but I think that term doesn’t quite cut it. Magical realism might be better. It’s the story of a bee from the lowest caste in a rigid hive society who finds herself involved in different areas of her society, learning the hive’s secrets while feverishly trying to keep her own secrets hidden. I don’t know much about bees, so throughout the book, I found myself wondering if what was being described was based in reality or totally imagined. To learn more about bees, I am now reading A Book of Bees by Sue Hubbell, which is a beekeeper’s memoir that reminds me a bit of All Creatures Great and Small.