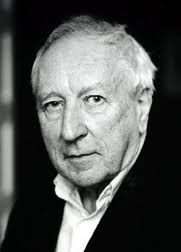 Tomas Tranströmer is a poet who, according to Peter Englund, the permanent secretary of the Swedish Academy, writes about “death, history, memory and nature. A lot about nature.” He is the first poet to win the prize since 1996.

Interviewed shortly after the announcement, Englund said that Tranströmer had “never been a full-time writer as such”, and that he also was not a prolific poet: “You could fit all of [his work] into a not-too-large pocket book.” He was awarded the prize because “through his condensed, translucent images, he gives us fresh access to reality”.

Check the catalog for works by Tomas Tranströmer