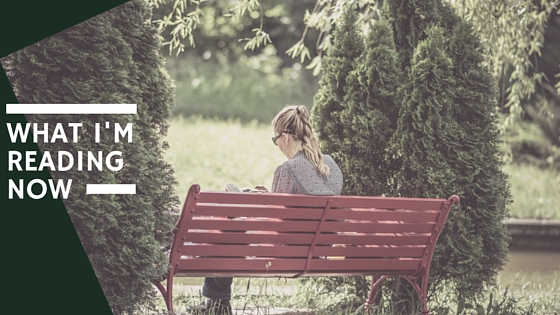 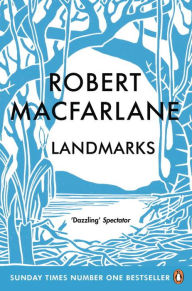 Add Robert Macfarlane’s Landmarks to the pantheon of books that are best read slowly so that every word, every image, every bit of new knowledge might be savored to the fullest. In the grand scheme of categories and genres and other restrictive labels, Landmarks would most readily find its footing in nature writing, but it might also rest easy in writing reference, as it houses between its covers a generous slew of glossaries.

Taking a step back, and here I won’t even try to squeeze the book into a nutshell — it wouldn’t do these pages and the terrain they cover justice — Landmarks turns over and peeks underneath the language(s) associated with British landscapes (though Macfarlane ranges farther afield here and there throughout — to the Arctic, briefly to America). It hones in on various writers who drew their inspiration from their environment — writers like Nan Shepherd, Roger Deakin, and Barry Lopez — and at their work, all formative texts for Macfarlane, who begins his own work with:

This is a book about the power of language — strong style, single words — to shape our sense of place. It is a field guide to literature I love, and it is a word-hoard of the astonishing lexis for landscape that exists in the comprision of islands, rivers, strands, fells, lochs, cities, towns, corries, hedgerows, fields and edgelands uneasily known as Britain and Ireland. The ten following chapters explore writing so fierce in its focus that it can change the vision of its readers for good, in both senses. Their nine glossaries gather thousands of words from dozens of languages and dialects for specific aspects of landscape, nature and weather.

In When Women Were Birds, Terry Tempest Williams offered up Testimony: Writers Speak On Behalf of Utah Wilderness as an example of a writing campaign that successfully bolstered conservation efforts. That anthology of stories and poems, pressed into every pair of hands in Congress, saved a large section of Utah wilderness. My mind climbed back to that story after encountering a similar one in Landmarks: On the Isle of Lewis in 2004 an effort to block a wind farm from being erected on the Brindled Moor resulted in memory-maps, recorded personal histories rooted in the moor, poems inspired by the landscape and climate, and nearly eleven thousand letters full of impassioned reasons why the moor should remain unburdened by the trappings of turbines. Those pen-on-paper voices were heard; the moor is its own.”The power of language” may be an echo¹ of unknown origin, but consider how strong it must be to still and so often be strengthened by other voices. Consider the proven accounts, which, stacked one on top of another, just might rise higher than Muir’s beloved Redwoods.

That echo is a small part of the whole; this book is about connections and how they manifest, it’s about grief and apple trees, it’s about walking over blade-like ground in worn tennis shoes instead of copper ones to find a portion of the tunnel up ahead blocked. It’s about a whole lot more than all of that. Landmarks is so remarkable — passionate and personal/universal — it has made of me a lifelong fan of Macfarlane. I cannot wait to read his backlist of titles and all of his future releases.