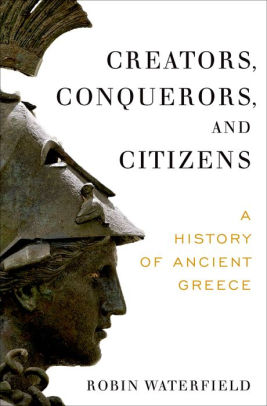 Creators, Conquerors, and Citizens: A History of Ancient Greece by Robin Waterfield

In his latest book, independent scholar and translator Waterfield (Taken at the Flood: The Roman Conquest of Greece, 2014, etc.) sets a daunting task: to cover in one compact volume roughly 750 years of history, in an area from Sicily to Syria, through three eras: the Archaic (750-480 B.C.E.), the Classical (480-323 B.C.E.) and the Hellenistic (323-30 B.C.E.), ending with Rome’s conquest of Hellenistic Egypt. Besides the well-documented societies of Athens and Sparta, there were in the Classical period more than 1,000 Greek city-states, and many more were established in Asia during the Hellenistic period. Many of these communities were linked with others in constantly shifting webs of commercial and political alliances. One of the author’s main themes is that “the Greeks were simultaneously one and many,” unified by a common culture but tragically divided politically, each city prizing its autonomy and often going to war to preserve or regain it. The book is best viewed as a superlative textbook. Waterfield has compiled a thorough, if sometimes ponderous, account of the rise and fall of the significant city-states and the differing political systems they adopted or had forced on them, along with plenty of stories of war, diplomacy, and treachery. In light of the almost constant warfare among the communities, it is surprising that the Greeks could still lay the groundwork for much of subsequent Western civilization. The author gives ample attention to such topics as Greek law, religion, and philosophy, the evolution of forms of democratic rule, and the role of women in Greek society. The scholarship is thorough, deep, and well-explained, but the text does not sing. 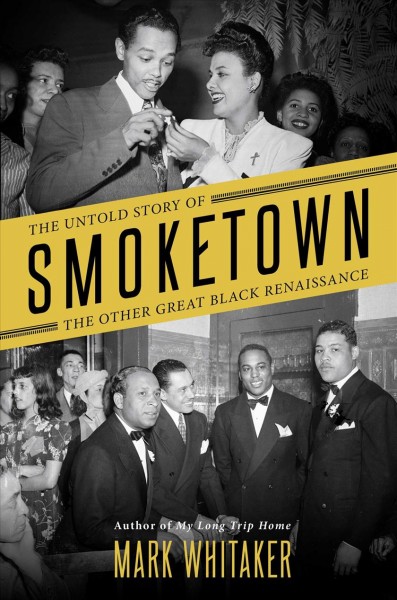 Smoketown: The Untold Story of the Other Great Black Renaissance by Whitaker, Mark

The other great Renaissance of black culture, influence, and glamour burst forth joyfully in what may seem an unlikely place—Pittsburgh, PA—from the 1920s through the 1950s. Today black Pittsburgh is known as the setting for August Wilson’s famed plays about noble but doomed working-class strivers. But this community once had an impact on American history that rivaled the far larger black worlds of Harlem and Chicago. It published the most widely read black newspaper in the country, urging black voters to switch from the Republican to the Democratic Party and then rallying black support for World War II. It fielded two of the greatest baseball teams of the Negro Leagues and introduced Jackie Robinson to the Brooklyn Dodgers. Pittsburgh was the childhood home of jazz pioneers Billy Strayhorn, Billy Eckstine, Earl Hines, Mary Lou Williams, and Erroll Garner; Hall of Fame slugger Josh Gibson—and August Wilson himself. Some of the most glittering figures of the era were changed forever by the time they spent in the city, from Joe Louis and Satchel Paige to Duke Ellington and Lena Horne. 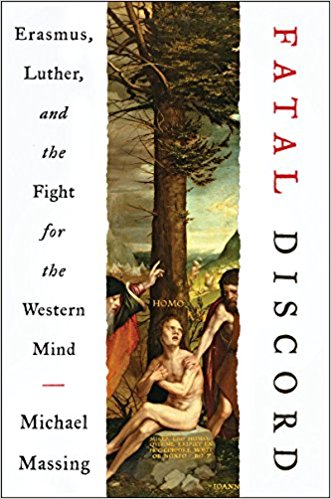 Fatal Discord: Erasmus, Luther, and the Fight for the Western Mind by Michael Massing

A deeply textured dual biography and fascinating intellectual history that examines two of the greatest minds of European history—Desiderius Erasmus and Martin Luther—whose heated rivalry gave rise to two enduring, fundamental, and often colliding traditions of philosophical and religious thought. Erasmus of Rotterdam was the leading figure of the Northern Renaissance. At a time when Leonardo, Michelangelo, and Raphael were revolutionizing Western art and culture, Erasmus was helping to transform Europe’s intellectual and religious life, developing a new design for living for a continent rebelling against the hierarchical constraints of the Roman Church. When in 1516 he came out with a revised edition of the New Testament based on the original Greek, he was hailed as the prophet of a new enlightened age. Today, however, Erasmus is largely forgotten, and the reason can be summed up in two words: Martin Luther. As a young friar in remote Wittenberg, Luther was initially a great admirer of Erasmus and his critique of the Catholic Church, but while Erasmus sought to reform that institution from within, Luther wanted a more radical transformation. Eventually, the differences between them flared into a bitter rivalry, with each trying to win over Europe to his vision. 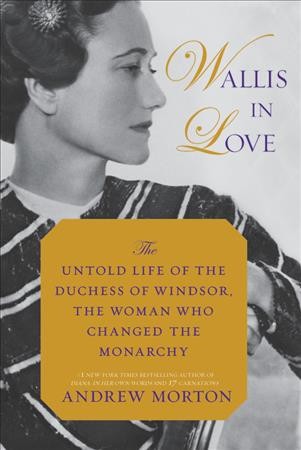 Wallis in Love: The Untold Life of the Duchess of Windsor, the Woman Who Changed the Monarchy by Andrew Morton

Everyone has heard of Wallis Simpson, the woman for whom Edward VIII so infamously abdicated his throne and birthright. But although her life has constantly been the subject of much fascination, gossip, and speculation, her whole story has yet to be told. Now historical biographer Andrew Morton uses diary entries, letters, and other never-before-seen records to offer a fresh portrait of Wallis Simpson in all her vibrancy and brazenness as she climbed the social ladder, transforming from a hard-nosed gold digger to charming chatelaine.

Morton takes us through the cacophonous Jazz Age, a period of casual sex, cocaine, and screeching trombones; Wallis’s romantic adventures in Washington and friendship with Eleanor Roosevelt; her exploits in China and beyond; to her entrance into the strange wonderland that is London Society. During her journey, we meet an extraordinary array of characters, many of whom smoothed the way for her dalliance with the king of England, Edward VIII, and we gain insights into the personality and motivations of a complex, domineering woman striving to determine her own fate in a harsh, turbulent world. 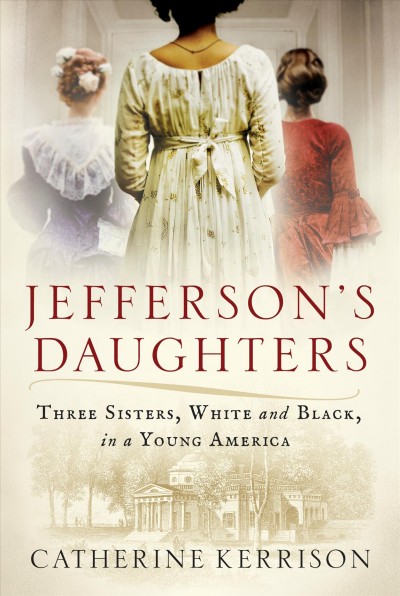 The remarkable untold story of Thomas Jefferson’s three daughters—two white and free, one black and enslaved—and the divergent paths they forged in a newly independent America

Thomas Jefferson had three daughters: Martha and Maria by his wife, Martha Wayles Jefferson, and Harriet by his slave Sally Hemings. In Jefferson’s Daughters, Catherine Kerrison, a scholar of early American and women’s history, recounts the remarkable journey of these three women—and how their struggle to define themselves reflects both the possibilities and the limitations that resulted from the American Revolution. 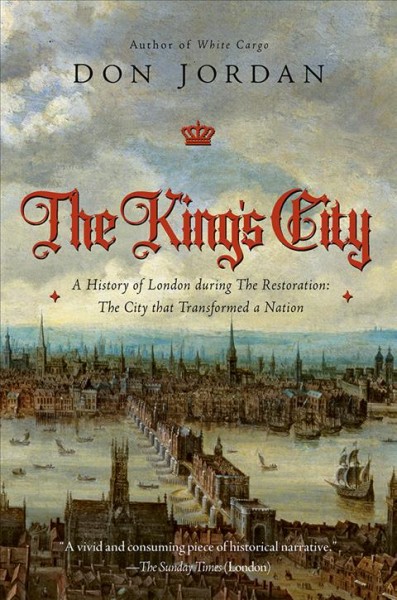 King’s City: A History of London During the Restoration by Don Jordan

During the reign of Charles II, London was a city in flux. After years of civil war and political turmoil, England’s capital became the centre for major advances in the sciences, the theatre, architecture, trade and ship-building that paved the way for the creation of the British Empire.

At the heart of this activity was the King, whose return to power from exile in 1660 lit the fuse for an explosion in activity in all spheres of city life. London flourished, its wealth, vibrancy and success due to many figures famous today including Christopher Wren, Samuel Pepys and John Dryden – and others whom history has overlooked until now.
Throughout the quarter-century Charles was on the throne, London suffered several serious reverses: the plague in 1665 and the Great Fire in 1666, and severe defeat in the Second Anglo-Dutch War, which brought about notable economic decline. But thanks to the genius and resilience of the people of London, and the occasionally wavering stewardship of the King, the city rose from the ashes to become the economic capital of Europe.

The King’s City tells the gripping story of a city that defined a nation and birthed modern Britain – and how the vision of great individuals helped to build the richly diverse place we know today.