In honor of Women’s History Month we offer a selection of books of Historical Fiction and History featuring women. These books are located on our Read This Book Display in the library and many others in our Fiction and Non-fiction collections. 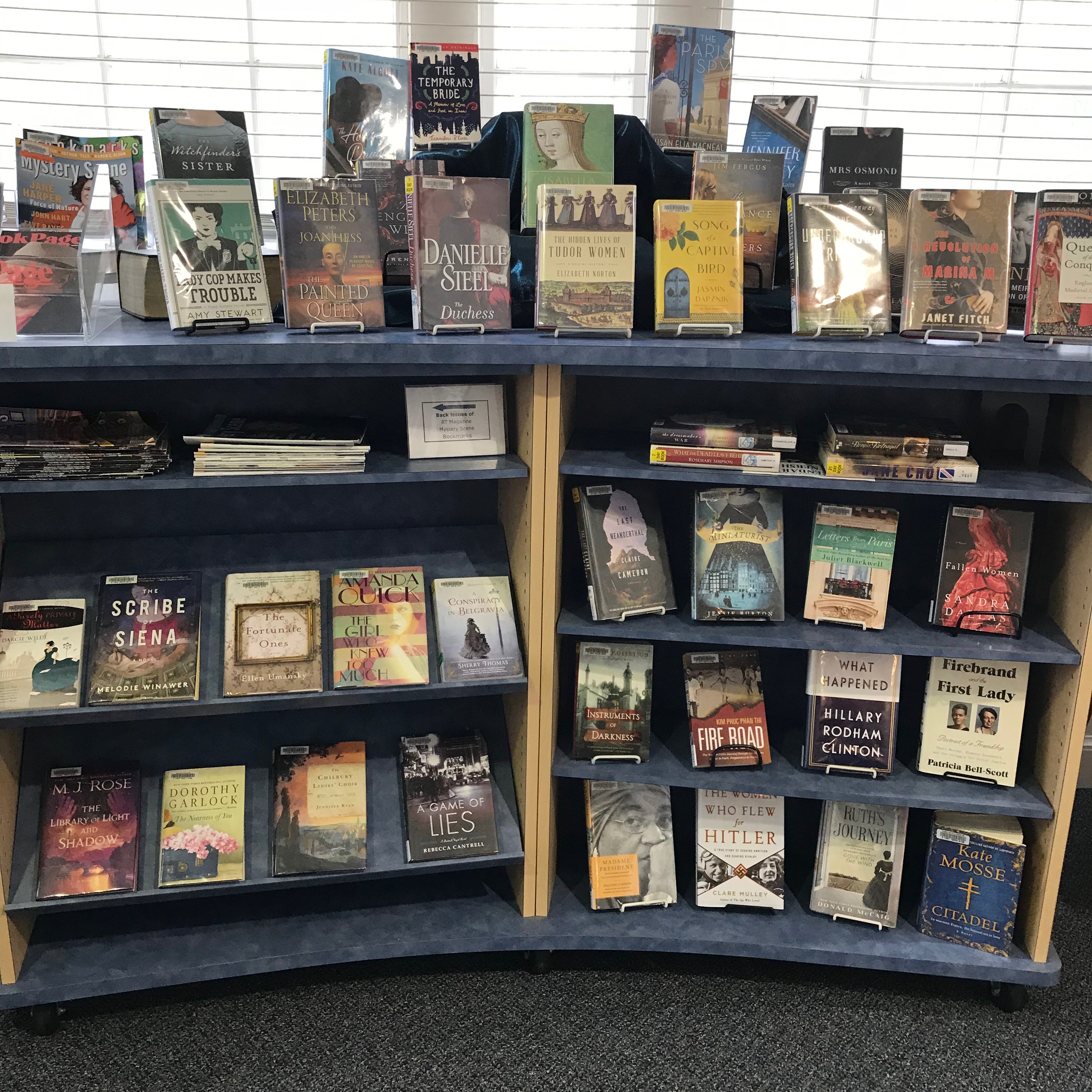