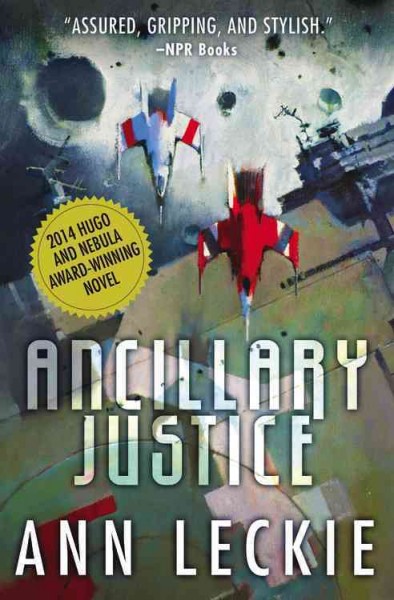 I’m rereading Ancillary Justice by Ann Leckie, which is one of my all-time favorite sci-fi books. It follows a character who isn’t able to discern gender and so the narrative doesn’t give many clues to the genders of the characters. At first this is somewhat confusing, but then it becomes clear that it doesn’t really make much difference to the plot or our feelings about the characters. It’s an interesting aspect of a fascinating trilogy. Ancillary Justice won the Hugo, Nebula, and Arther C. Clarke awards. It’s the only book to have won all three. And it was Leckie’s first book. It’s so good