Valentine’s Day: a holiday meant to celebrate the Feast of Saint Valentine and also a day filled with the promise of candy, flowers, jewelry, and love. Annually couples traverse the streets, making reservations at fancy restaurants where they can share a meal and celebrate love. However, with the events of 2020 following us into 2021, most of us will be spending February 14th in our homes, perhaps sharing a home-cooked meal or take-out with someone we love whether that is platonically or romantically. So in the spirit of spending this day inside and away from crowds, I compiled a list of romantic movies, all of which are available on Hoopla Digital, accessible through your library card. 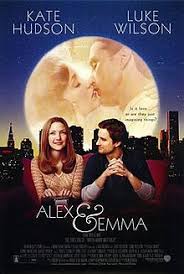 Alex & Emma is a 2003 romantic comedy that follows the life of aspiring writer, Alex Sheldon as he tries to complete his romance novel in 30 days so that he can get paid — all so those he owes money to won’t come after him. To complete his project, he enlists the help of Emma Dinsmore to type his novel while he dictates it. As they work together, their relationship evolves, as does the course that Alex’s novel takes. 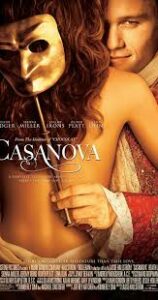 With a reputation as a womanizer and playboy, Casanova has never had trouble getting women to fall for him. That is, until he meets a charming woman whom he falls in love with. The only problem? She’s not all that into him. 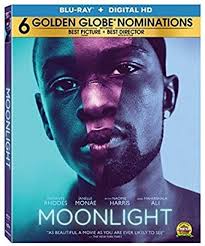 Moonlight follows the life of Chiron, a young man living in Miami. His journey to manhood is guided by kindness, love, and support from the community that helped to raise him. Moonlight was nominated and won Best Picture at the 2017 Academy Awards. 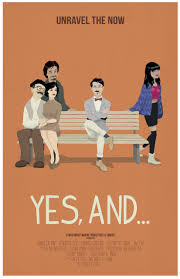 Romance takes a different journey in this 2014 film which follows an aspiring actor-director as his normally lonely life is thrown into chaos when he meets the girl of his dreams, his best friend moves in, and his parents come to visit.

This film is not rated. 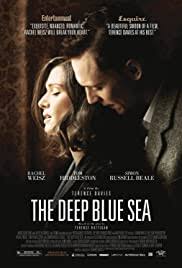 Shown almost entirely through flashbacks, this film follows the torrid love affair between the wife of a British judge, played by Rachel Weisz, and a RAF pilot played by Tom Hiddleston.