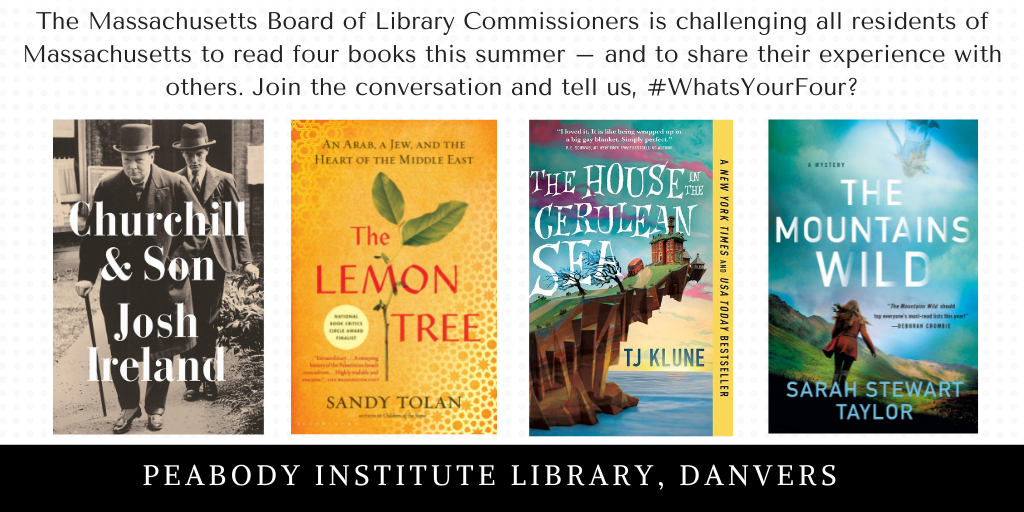 Churchill & Son – Josh Ireland
“We think we know Winston Churchill: the bulldog grimace, the ever-present cigar, the wit and wisdom that led Great Britain through the Second World War. Yet away from the House of Commons and the Cabinet War Rooms, Churchill was a loving family man who doted on his children, none more so than Randolph, his only boy and Winston’s anointed heir to the Churchill legacy.

Randolph may have been born in his father’s shadow, but his father, who had been neglected by his own parents, was determined to see him go far. For decades, throughout Winston’s climb to greatness, father and son were inseparable–dining with Britain’s elite, gossiping and swilling Champagne at high society parties, holidaying on the French Riviera, touring Prohibition-era America. Captivated by Winston’s power, bravery, and charisma, Randolph worshipped his father, and Winston obsessed over his son’s future. But their love was complex and combustible, complicated by money, class, and privilege, shaded with ambition, outsize expectations, resentments, and failures.”

The Lemon Tree: An Arab, a Jew and the Heart of the Middle East  – Sandy Tolan
“In 1967, Bashir Khairi, a twenty-five-year-old Palestinian, journeyed to Israel with the goal of seeing the beloved stone house with the lemon tree behind it that he and his family had fled nineteen years earlier. To his surprise, when he found the house he was greeted by Dalia Eshkenazi Landau, a nineteen-year-old Israeli college student, whose family left fled Europe for Israel following the Holocaust. On the stoop of their shared home, Dalia and Bashir began a rare friendship, forged in the aftermath of war and tested over the next half century in ways that neither could imagine on that summer day in 1967. Sandy Tolan brings the Israeli-Palestinian conflict down to its most human level, demonstrating that even amid the bleakest political realities there exist stories of hope and transformation.”

The House In the Cerulean Sea – TJ Klune
“Linus Baker leads a quiet, solitary life. At forty, he lives in a tiny house with a devious cat and his old records. As a Case Worker at the Department in Charge Of Magical Youth, he spends his days overseeing the well-being of children in government-sanctioned orphanages.

When Linus is unexpectedly summoned by Extremely Upper Management he’s given a curious and highly classified assignment: travel to Marsyas Island Orphanage, where six dangerous children reside: a gnome, a sprite, a wyvern, an unidentifiable green blob, a were-Pomeranian, and the Antichrist. Linus must set aside his fears and determine whether or not they’re likely to bring about the end of days.

But the children aren’t the only secret the island keeps. Their caretaker is the charming and enigmatic Arthur Parnassus, who will do anything to keep his wards safe. As Arthur and Linus grow closer, long-held secrets are exposed, and Linus must make a choice: destroy a home or watch the world burn.”

The Mountains Wild  – Sarah Stewart Taylor
“Twenty-three years ago, Maggie D’arcy’s family received a call from the Dublin police. Her cousin Erin has been missing for several days. Maggie herself spent weeks in Ireland, trying to track Erin’s movements, working beside the police. But it was to no avail: no trace of her was ever found.

The experience inspired Maggie to become a cop. Now, back on Long Island, more than 20 years have passed. Maggie is a detective and a divorced mother of a teenager. When the Gardaí call to say that Erin’s scarf has been found and another young woman has gone missing, Maggie returns to Ireland, awakening all the complicated feelings from the first trip. The despair and frustration of not knowing what happened to Erin. Her attraction to Erin’s coworker, now a professor, who never fully explained their relationship. And her determination to solve the case, once and for all.”