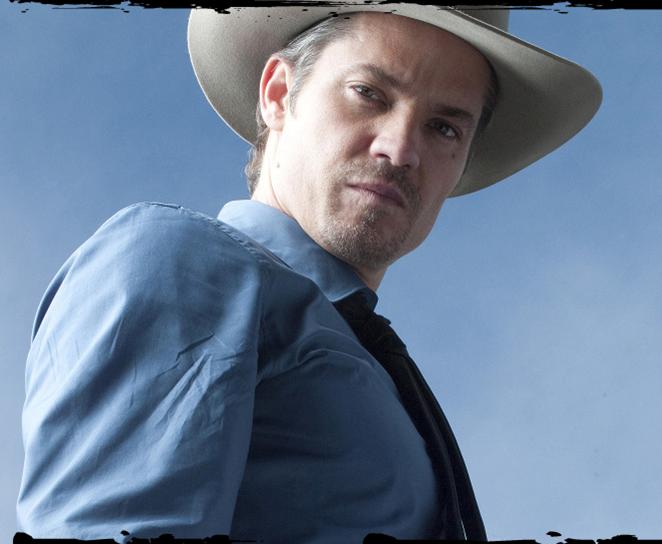 Watching last night’s Emmy Awards, this librarian had her heart set on hearing Timothy Olyphant’s name called when the award for Outstanding Lead Actor in a Drama Series was handed out. It didn’t happen (but it will, one day). But my disappointment affirmed one thing: There are shows that can do a book or short story justice, and there are actors who can bring familiar characters to beautiful, vital life on the screen. Such is the case with Olyphant, who plays Raylan Givens, a character that appeared in several of Elmore Leonard’s books, and Justified, the outstanding series that pits U.S. Marshalls against drug runners, conmen, and murderers.

But don’t take my word for it; check out the first season of Justified, and along with it Elmore Leonard’s When the Women Come Out to Dance: Stories, Pronto or Riding the Rap.

Other Emmy nominees/winners with bookish ties include:

All links lead to the NOBLE catalog.