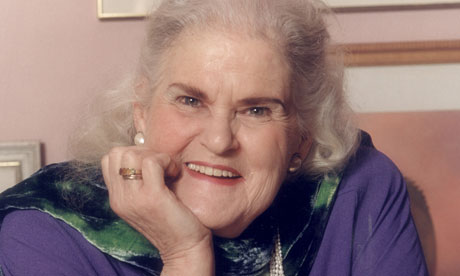 Popular fantasy writer Anne McCaffrey passed away this past Monday. She was 85 years old.

From The Guardian:
“McCaffrey, who went on to publish almost 100 books, began her career in 1967 with Restoree, which she described as a “jab” at the way women were portrayed in science fiction. Later that year, she had the idea for the Dragonriders of Pern series, in which dragons and humans join forces to defend their planet from the deadly “thread” which falls from space and which, from 1967’s Weyr Search to the most recent Dragon’s Time, published this summer, became a smash hit.”