Disney’s John Carter, which stars Taylor Kitsch in the titular role, is based on Edgar Rice Burroughs’ John Carter of Mars stories. Why not check out the book before the movie is released on March 9th? 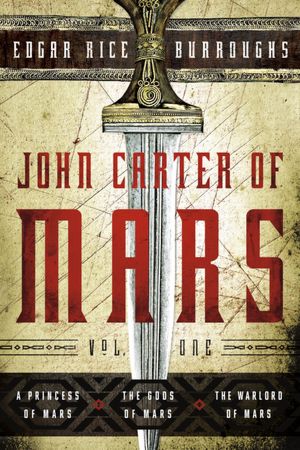 Publisher’s summary:
“Let the adventures begin, as Captain John Carter finds himself transported to the alien landscape of Mars–where the low gravity increases his speed and strength exponentially. Taken prisoner by Martian warriors, he impresses them with his remarkable fighting skills, and quickly rises to a high-ranking chieftain. But the heroic Carter’s powers thrust him right in the middle of a deadly war raging across the planet–and a dangerous romance with a divine princess.”

Check the catalog for A Princess of Mars, the first of the John Carter stories.