First, a brief history of the Prometheus Awards (via the Libertarian Futurist Society’s web site):

In 1979, science fiction writer L. Neil Smith created the Prometheus Awards, to honor libertarian fiction. A panel selected F. Paul Wilson’s Wheels Within Wheels as the best novel, and a gold coin then worth $2,500 was presented to Wilson. Due to the cost of the award, and lack of a formal organization, the Prometheus Awards fell into limbo the following year.

This year’s race for Best Novel resluted in a tie and was awarded to: 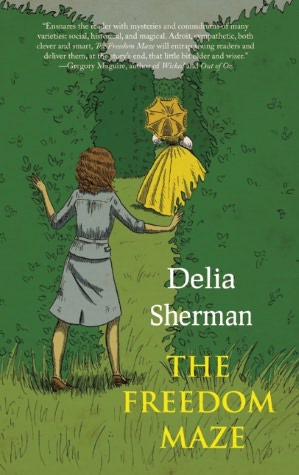 About the book:
“Thirteen-year-old Sophie isn’t happy about spending summer at her grandmother’s old house in the Bayou. But the house has a maze Sophie can’t resist exploring once she finds it has a secretive and playful inhabitant. When she makes an impulsive wish, she slips one hundred years into the past, to the year 1860. Once she makes her way, bedraggled and tanned, to what will one day be her grandmother’s house, she is taken for a slave.” 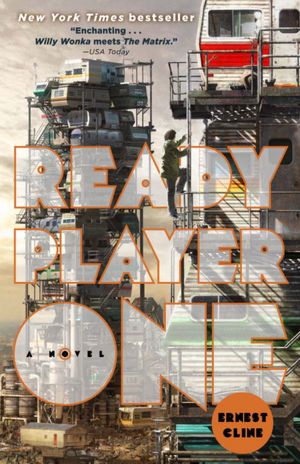