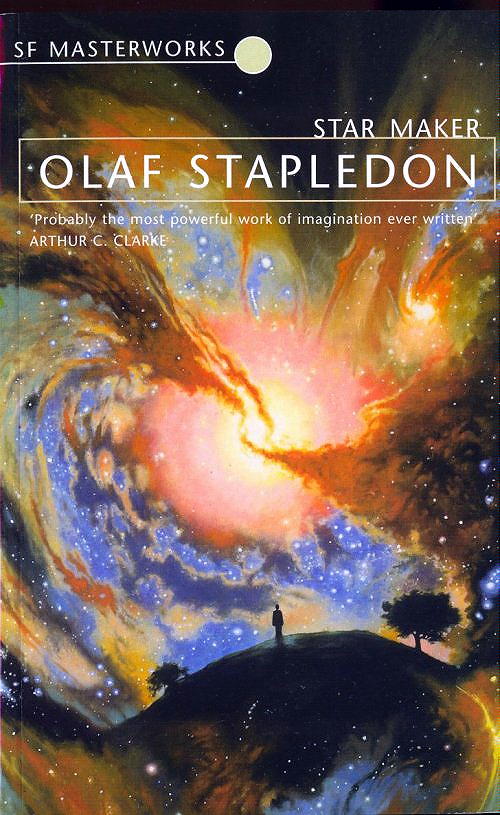 io9 took on “10 Science Fiction Novels You Pretend to Have Read (And Why You Should Actually Read Them)” in their Daily 10. A few that made the list:

Some of the other books that made the cut just might surprise you (if only for being considered science fiction).

Award-winning writer Neil Gaiman has signed a new 5-book deal with HarperCollins, it was announced Wednesday. But adult fans of the author will have to wait for another Gaiman book written specifically for them.

HarperCollins will publish three middle-grade books — “middle grade” refers to books for children ages  8-12 — by Gaiman. One will be a sequel to 2009’s “Odd and the Frost Giants,” based on Norse mythology. One is as yet unannounced; the other is tentatively titled “Fortunately, the Milk,” and will feature art by Skottie Young.

The article from The Los Angeles Times quoted above also mentions a forthcoming adult novel, which may (or may not) be called Lettie Hempstock’s Ocean.  More on this from The Guardian.