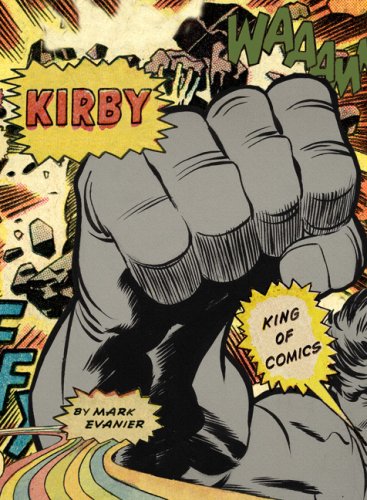 One of the early pioneers of the early comic and sequential art form, Jack Kirby fully deserves the title of “King of Comics”. Born Jacob Kurtzberg in Manhattan’s Lower East Side, Kirby would move from selling day old bread to creating some of the most iconic comic book characters. His unique style breathed life into comic panels, with the action leaping beyond the comic panels. In addition Kirby placed a bit of himself into his characters. Marvel’s Benjamin Grimm aka the Thing, and Nicky Fury represent two self-described aspects of Kirby. Fury represented the idealized Kirby, while the Thing was how Kirby saw himself. Looking at Detective Comics we have Dan Turpin from the Metropolis Special Crimes Unit. First appearing in Kirby’s New Gods comic series, a Turpin was later used as a tribute to Kirby in Superman: The Animated from the late 90’s. 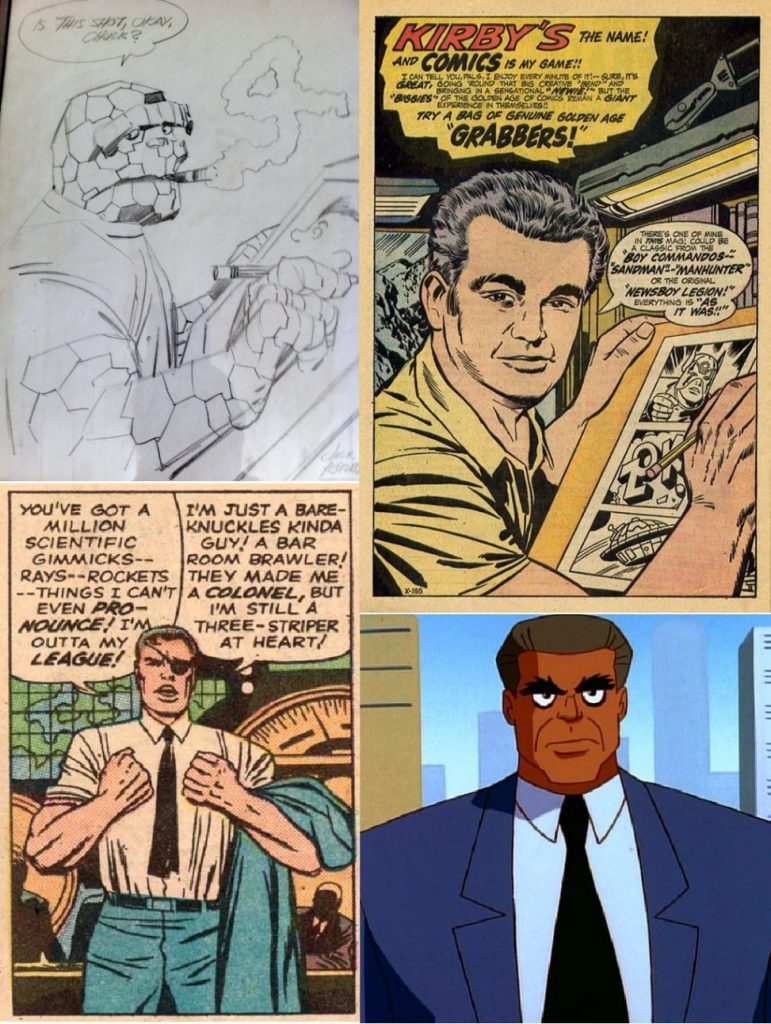 As fitting for an artist that spoke through his illustrations, Mark Evanier has arranged a biographical account of Jack Kirby that is told primarily through Kirby’s work: from his early days at the Max Fleischer animation studio, to his various stints with Marvel and DC, and his return to animation in the late 1970’s. Evanier’s book reveals how much of an impact Kirby had on popular-culture, and sadly how he and other comic book creators were undervalued, and underpaid by their publishers. With its mix of primary source material about Kirby and the history of sequential art, Kirby: King of Comics is fantastic resource for budding an experienced scholars.

Kirby: King of Comics is available through interlibrary loan.