The Kingdom of Jerusalem was established after the First Crusade along with several other crusader states. Saliden the Sultan of Egypt and Syria was slowly closing the net on Jerusalem. He defeated the crusader army at the Battle of Hattin which resulted in the capture of the King of Jerusalem Guy de Lusignan. He then captured all the major cities leading to Jerusalem before laying siege to it. Balian of Ibelin the knight holding the city held out with his force for almost three weeks. At this point having lost almost all his combatants, Balian agreed to surrender the city on October 4. Those who could pay their ransoms were fried the rest were sold into slavery. 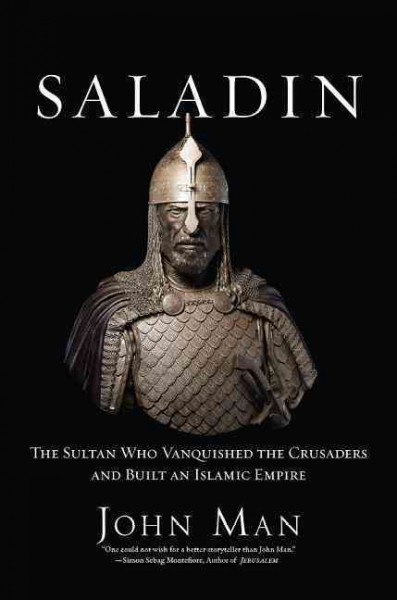 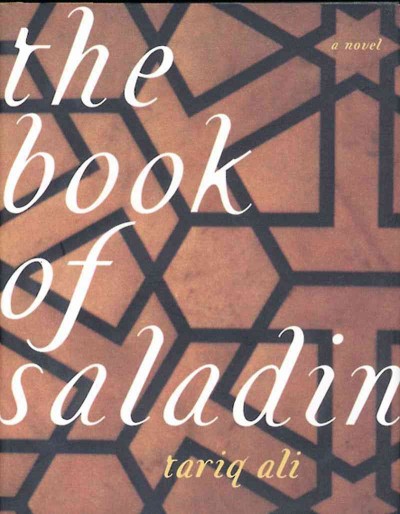 Saladin: The Sultan Who Vanquished the Crusaders and Built an Islamic Empire by John Man

Saladin remains one of the most iconic figures of his age. As the man who united the Arabs and saved Islam from Christian crusaders in the twelfth century, he is the Islamic world’s preeminent hero. A ruthless defender of his faith and brilliant leader, he also possessed qualities that won admiration from his Christian foes. But Saladin is far more than a historical hero. Builder, literary patron, and theologian, he is a man for all times, and a symbol of hope for an Arab world once again divided. Centuries after his death, in cities from Damascus to Cairo and beyond, to the Arabian Peninsula and the Gulf, Saladin continues to be an immensely potent symbol of religious and military resistance to the West. He is central to Arab memories, sensibilities, and the ideal of a unified Islamic state.

The Book of Saladin by Tariq Ali.

The Book of Saladin is the fictional memoir of Saladin, the Kurdish liberator of Jerusalem, as dictated to a Jewish scribe, Ibn Yakub. Saladin grants Ibn Yakub permission to talk to his wife and retainers so that he might present a full portrait in the Sultan’s memoirs. A series of interconnected stories follows, tales brimming over with warmth, earthy humor and passions in which ideals clash with realities and dreams are confounded by desires.

Ferdinand Magellan sets Off To Circumnavigate the Globe

Magellan was a Portuguese sailor and explorer who set out with a fleet of five ships and 270 men to find a route to the Indies for the Spanish. His route took him around the southern tip of South America using the channel that now bares his name. Although his fleet would return to Spain in September 1522 completing the first circumnavigation, he would die in the Philippines after getting involved in a local tribal war. 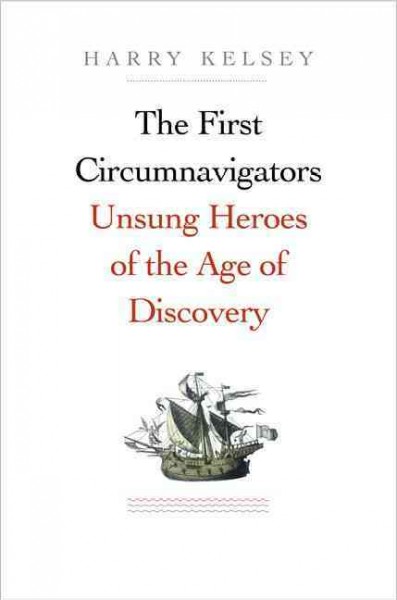 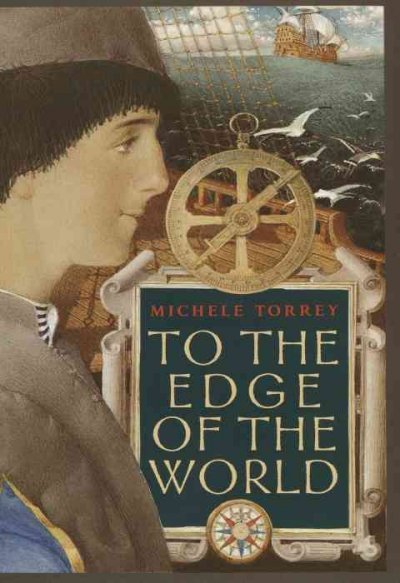 The First Circumnavigators: Unsung Heroes of the Age of Discovery by Harry Kelsey

Prior histories of the first Spanish mariners to circumnavigate the globe in the sixteenth century have focused on Ferdinand Magellan and the other illustrious leaders of these daring expeditions. Harry Kelsey’s masterfully researched study is the first to concentrate on the hitherto anonymous sailors, slaves, adventurers, and soldiers who manned the ships. The author contends that these initial transglobal voyages occurred by chance, beginning with the launch of Magellan’s armada in 1519, when the crews dispatched by the king of Spain to claim the Spice Islands in the western Pacific were forced to seek a longer way home, resulting in bitter confrontations with rival Portuguese. Kelsey’s enthralling history, based on more than thirty years of research in European and American archives, offers fascinating stories of treachery, greed, murder, desertion, sickness, and starvation but also of courage, dogged persistence, leadership, and loyalty.

To the Edge of the World by Michele Torrey

Orphaned by the plague and penniless, Mateo must find his way in the world. By chance he is made a cabin boy on the celebrated voyage of Captain-General Ferdinand Magellan. The destination is secret, but the crew whispers that Magellan will be the first to sail east to the Spice Islands by going west—and everyone shall return with untold riches.

The British East India Company which controlled large swaths of India employed its own Indian army to enforce its will. This army was poorly treated and it rebelled in May when a rumor spread that the cartridges they would use in their rifles were greased with pig fat. The rebellion spread rapidly but was savagely put down. Delhi was retaken on September 20 which is the official end date of the rebellion but Indian forces would hold out in the hinterlands until 1858. 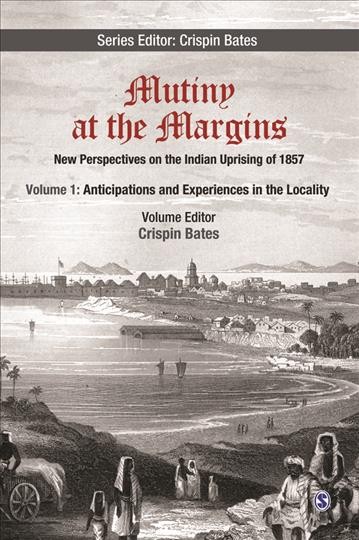 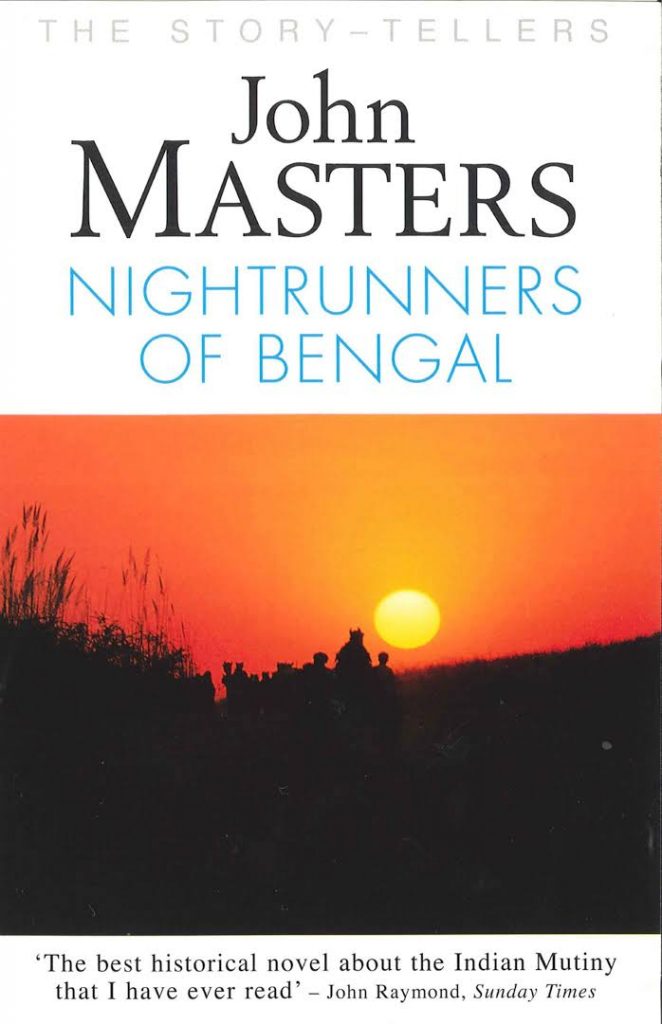 Mutiny at the Margins: New Perspectives on the Indian Uprising of 1857 by Crispin Bates

The Mutiny at the Margins series takes a fresh look at the revolt of 1857 from original and unusual perspectives, focusing in particular on neglected socially marginal groups and geographic areas which have hitherto tended to be unrepresented in studies of this cataclysmic event in British imperial and Indian historiography.

Nightrunners of Bengal by Masters, John

As Captain Rodney Savage of the 13th Rifles celebrates the start of 1857 in the isolated town of Bhowani there is unrest stirring in the neighbouring state of Kishanpur. Captain Savage is ordered to Kishanpur to protect the state’s ruler and her young son. As the tension develops into violence and the British struggle to identify who is loyal to them the full horror of the Indian Mutiny emerges. One of the great novels of India, Nightrunners of Bengal combines John Master’s mastery of story-telling with an intuitive sense of history.

The reunification of Italy had been going on since 1815 and was a gradual pulling together of independent states, dukedoms and kingdoms. By 1870 the only hold out was the Papacy in Rome. Rome was able to hold out against Italian nationalist forces largely because French Emperor Napoleon III was providing a defense force to protect the city. However the outbreak of the Franco-Prussian War forced Napoleon to recall his forces leaving Rome largely unprotected. Pope Pius IX still refused to surrender and the Italian army placed the city under siege. After a perfunctory bombardment breached the walls the Bersaglieri Corp entered the city ending papal control 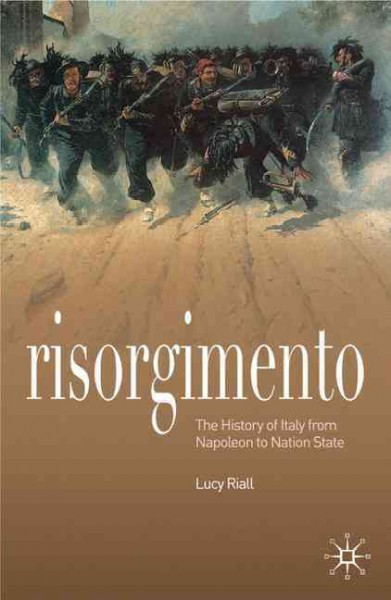 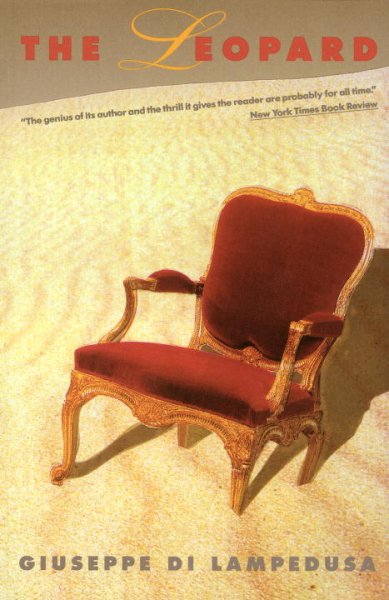 Risorgimento: The History of Italy from Napoleon to Nation-State by Lucy Riall

A provocative and readable examination of the Risorgimento and the Italian unification, incorporating the latest research.

The Leopard by Giuseppe di Lampedusa

The Leopard is a story of a decadent and dying aristocracy threatened by the forces of revolution and democracy. Set against the political upheavals of Italy in the 1860s, it focuses on Don Fabrizio, a Sicilian prince of immense sensual appetites, wealth, and great personal magnetism. Around this powerful figure swirls a glittering array of characters: a Bourbon king, liberals and pseudo liberals, peasants and millionaires.