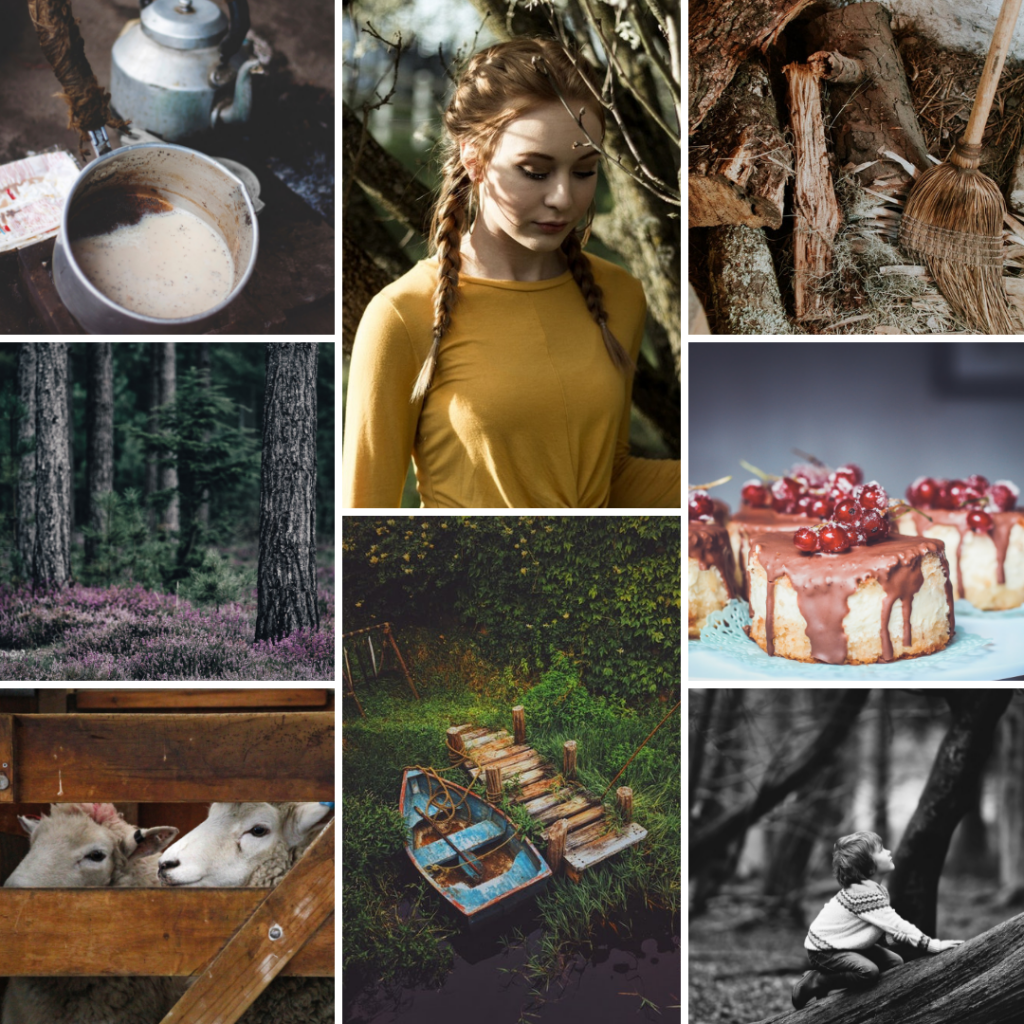 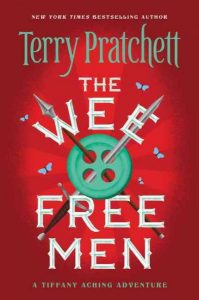 “The first in a series of Discworld novels starring the young witch Tiffany Aching.

A nightmarish danger threatens from the other side of reality. . . .

Armed with only a frying pan and her common sense, young witch-to-be Tiffany Aching must defend her home against the monsters of Fairyland. Luckily she has some very unusual help: the local Nac Mac Feegle—aka the Wee Free Men—a clan of fierce, sheep-stealing, sword-wielding, six-inch-high blue men.

Together they must face headless horsemen, ferocious grimhounds, terrifying dreams come true, and ultimately the sinister Queen of the Elves herself. . . .” 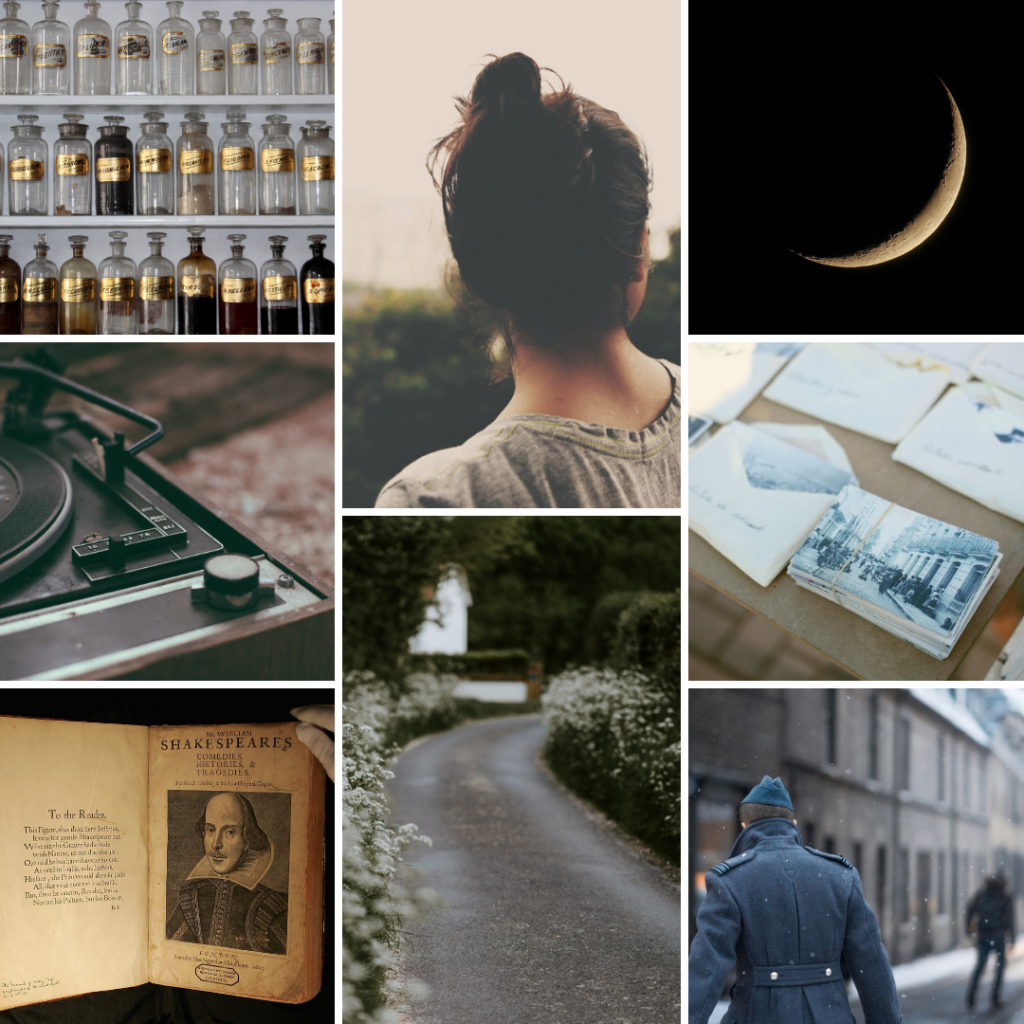 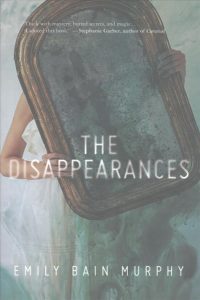 “Aila Quinn’s mother, Juliet, has always been a mystery: vibrant yet guarded, she keeps her secrets beyond Aila’s reach. When Juliet dies, Aila and her younger brother Miles are sent to live in Sterling, a rural town far from home—and the place where Juliet grew up.

Sterling is a place with mysteries of its own. A place where the experiences that weave life together—scents of flowers and food, reflections from mirrors and lakes, even the ability to dream—vanish every seven years.

No one knows what caused these “Disappearances,” or what will slip away next. But Sterling always suspected that Juliet Quinn was somehow responsible—and Aila must bear the brunt of their blame while she follows the chain of literary clues her mother left behind.

As the next Disappearance nears, Aila begins to unravel the dual mystery of why the Disappearances happen and who her mother truly was. One thing is clear: Sterling isn’t going to hold on to anyone’s secrets for long before it starts giving them up.” 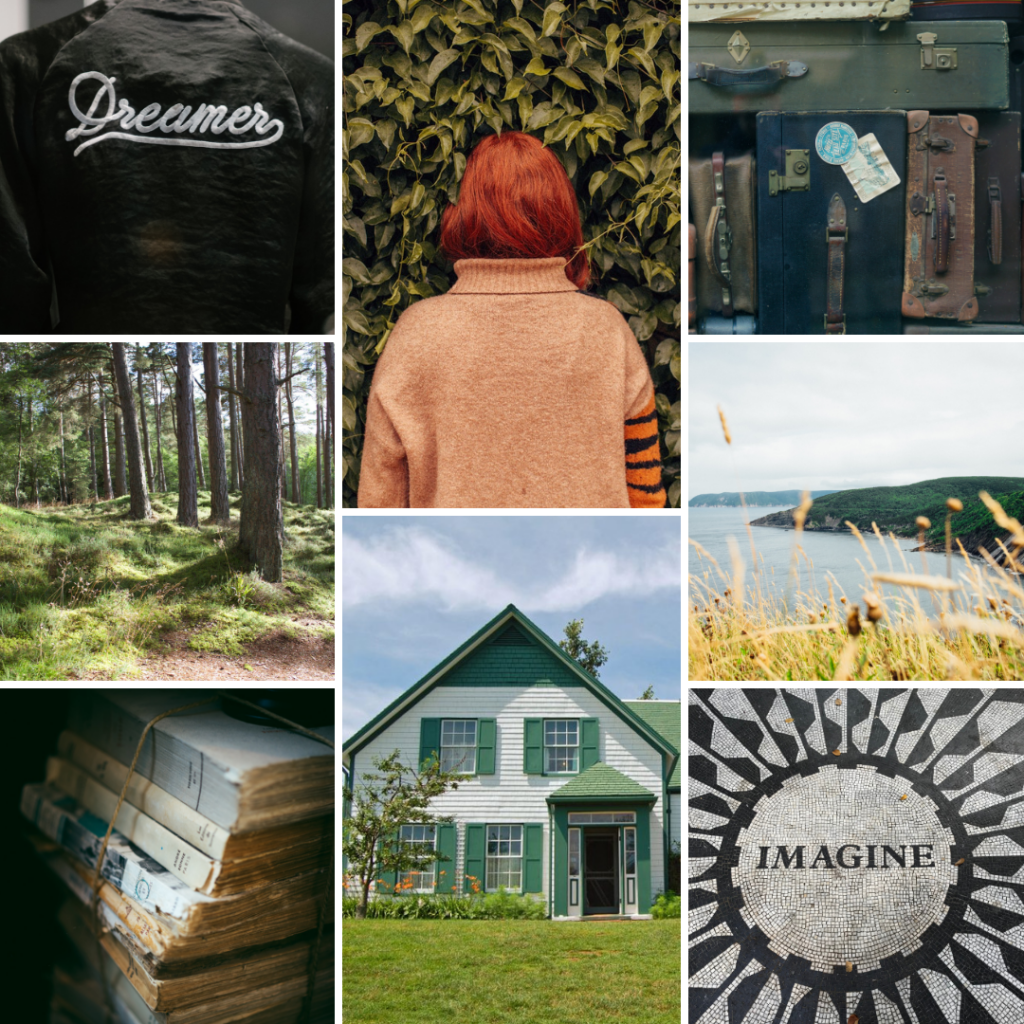 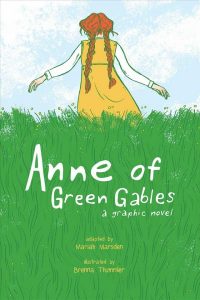 “The magic of L.M. Montgomery’s treasured classic is reimagined in a whimsically-illustrated graphic novel adaptation perfect for newcomers and kindred spirits alike.

When Matthew and Marilla Cuthbert decide to adopt an orphan who can help manage their family farm, they have no idea what delightful trouble awaits them. With flame-red hair and an unstoppable imagination, 11-year-old Anne Shirley takes Green Gables by storm.

Anne’s misadventures bring a little romance to the lives of everyone she meets: her bosom friend, Diana Barry; the town gossip, Mrs. Lynde; and that infuriating tease, Gilbert Blythe. From triumphs and thrills to the depths of despair, Anne turns each everyday moment into something extraordinary.” 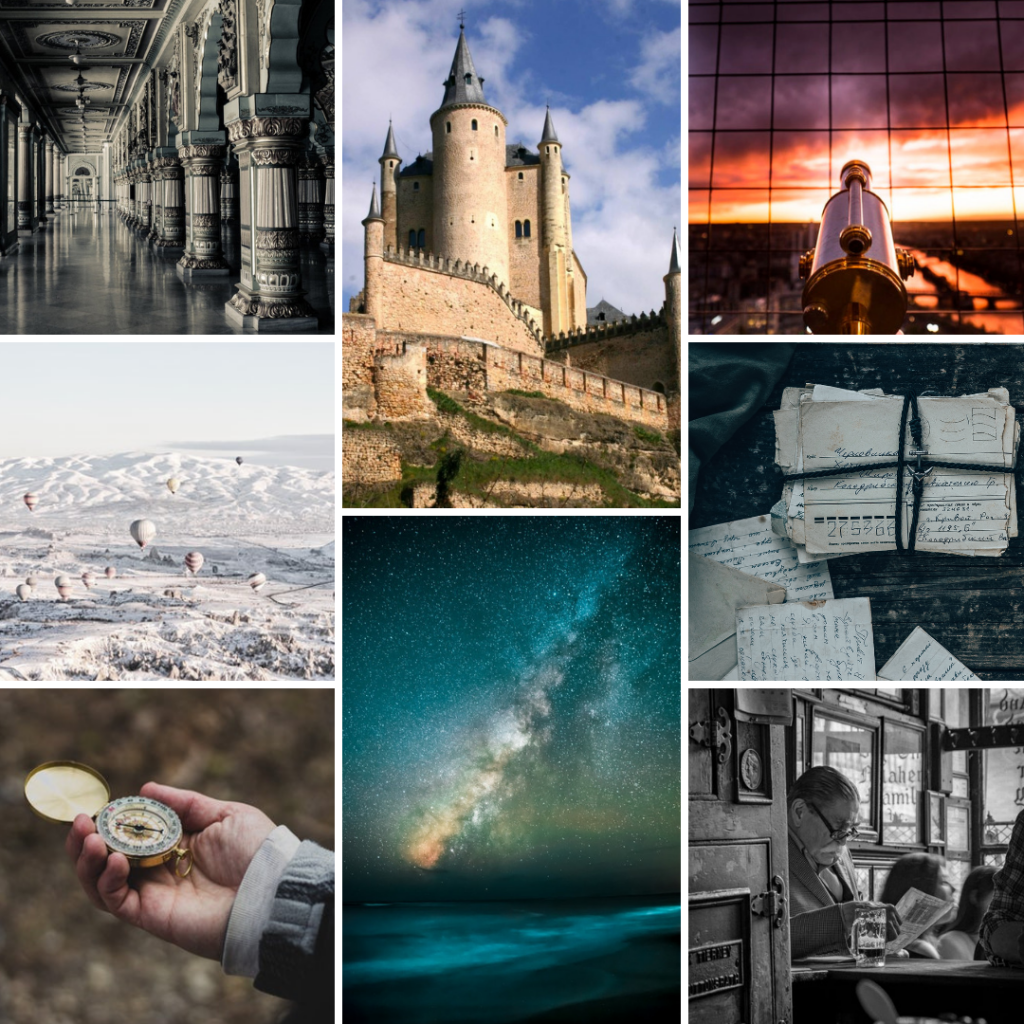 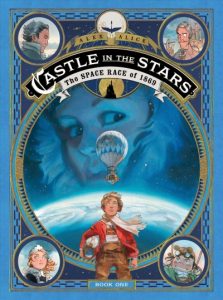 “In search of the mysterious element known as aether, Claire Dulac flew her hot air balloon toward the edge of our stratosphere―and never returned. Her husband, genius engineer Archibald Dulac, is certain that she is forever lost. Her son, Seraphin, still holds out hope.

One year after her disappearance, Seraphin and his father are delivered a tantalizing clue: a letter from an unknown sender who claims to have Claire’s lost logbook. The letter summons them to a Bavarian castle, where an ambitious young king dreams of flying the skies in a ship powered by aether. But within the castle walls, danger lurks―there are those who would stop at nothing to conquer the stars.

In Castle in the Stars, this lavishly illustrated graphic novel, Alex Alice delivers a historical fantasy adventure set in a world where man journeyed into space in 1869, not 1969.”