It is that time of year when I take a long vacation (i.e. for the rest of the year). This year I thought I would give you a list of books I’m planning on reading. The key part of that last sentence was “planning.” This list is entirely aspirational and many if not most will remain unread (such is the nature of the holidays). Still, here they are. 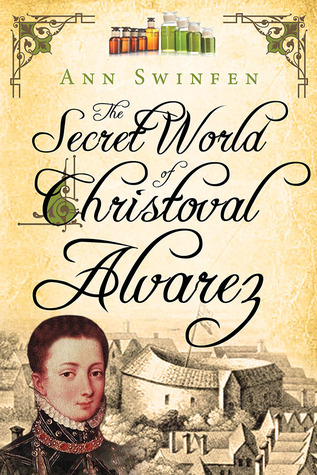 The Secret World of Christoval Alvarez by Ann Swinfen.

It is the year 1586. England is awash with traitors, plotting to assassinate the Queen and bring about a foreign invasion. The young physician Christoval Alvarez, a refugee from the horrors of the Portuguese Inquisition, is coerced into becoming a code-breaker and agent in Sir Francis Walsingham’s secret service. In the race to thwart the plot, who will triumph – the ruthless conspirators or the equally ruthless State? 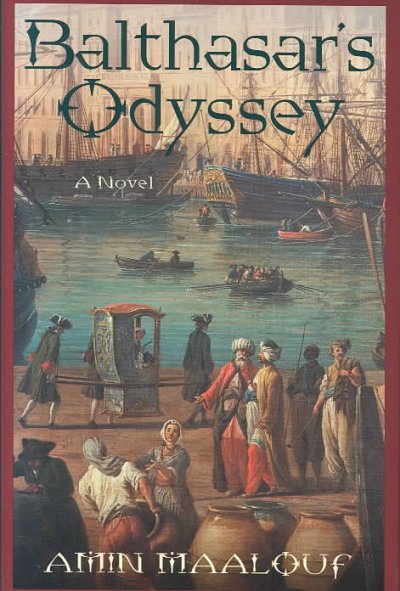 This is a book that is both for pleasure and work. I am a member of a Readers Advisory reading group. Readers Advisory is when you ask “what should I read” and we answer you. January’s theme is Diversity Historical Fiction and this is going to be my pick.

An ambitious novel set in 1665, the tumultuous eve of the Year of the Beast, when the world was supposed to come to an end. Antiquarian merchant and sage Balthasar must go on an odyssey in search of a book that holds the secret of God’s hundredth name, which is the key to the survival of the world. 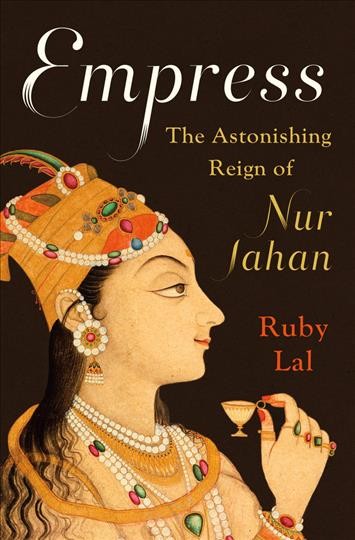 Empress: The Astonishing Reign of Nur Jahan by Ruby Lal

This book has been calling to me for awhile. It’s kind of an offshoot of my love of books about the history of central Asian and the Silk Road.

When it came to hunting, she was a master shot. As a dress designer, few could compare. An ingenious architect, she innovated the use of marble in her parents’ mausoleum on the banks of the Yamuna River that inspired her stepson’s Taj Mahal. And she was both celebrated and reviled for her political acumen and diplomatic skill, which rivaled those of her female counterparts in Europe and beyond.

Tell Them of Battles, Kings and Elephants by Mathias Enard 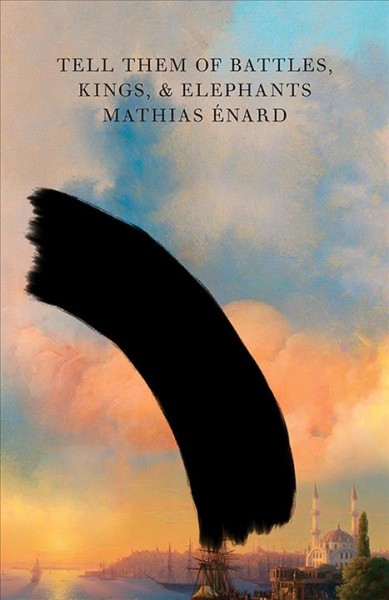 In 1506, Michelangelo – a young but already renowned sculptor – is invited by the sultan of Constantinople to design a bridge over the Golden Horn. The sultan has offered, alongside an enormous payment, the promise of immortality, since Leonardo da Vinci’s design was rejected: ‘You will surpass him in glory if you accept, for you will succeed where he has failed, and you will give the world a monument without equal.’ Michelangelo, after some hesitation, flees Rome and an irritated Pope Julius II – whose commission he leaves unfinished – and arrives in Constantinople for this truly epic project. Once there, he explores the beauty and wonder of the Ottoman Empire, sketching and describing his impressions along the way, and becomes immersed in cloak-and-dagger palace intrigues as he struggles to create what could be his greatest architectural master-work. Constructed from real historical fragments, Tell Them of Battles, Kings, and Elephants is a thrilling novella about why stories are told, why bridges are built, and how seemingly unmatched pieces, seen from the opposite sides of civilization, can mirror one another.

The Spy and the Traitor: The Greatest Espionage Story of the Cold War by Ben Macintyre

Because I thought I needed  to read something that happened after the 17th century.

If anyone could be considered a Russian counterpart to the infamous British double-agent Kim Philby, it was Oleg Gordievsky. The son of two KGB agents and the product of the best Soviet institutions, the savvy, sophisticated Gordievsky grew to see his nation’s communism as both criminal and philistine. He took his first posting for Russian intelligence in 1968 and eventually became the Soviet Union’s top man in London, but from 1973 on he was secretly working for MI6. For nearly a decade, as the Cold War reached its twilight, Gordievsky helped the West turn the tables on the KGB, exposing Russian spies and helping to foil countless intelligence plots, as the Soviet leadership grew increasingly paranoid at the United States’s nuclear first-strike capabilities and brought the world closer to the brink of war. Desperate to keep the circle of trust close, MI6 never revealed Gordievsky’s name to its counterparts in the CIA, which in turn grew obsessed with figuring out the identity of Britain’s obviously top-level source. Their obsession ultimately doomed Gordievsky: the CIA officer assigned to identify him was none other than Aldrich Ames, the man who would become infamous for secretly spying for the Soviets.