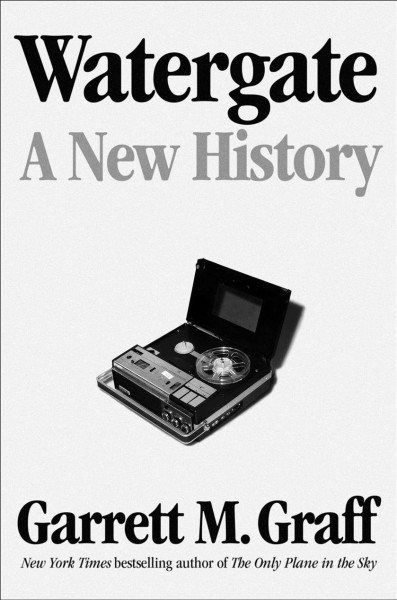 I’ve been a Watergate junkie since college and have consumed over the years, every book, documentary, podcast, and movie I could find on the subject. In recent years however, the stories behind these scandals have lost their appeal due to the extreme unlikelihood that we’ll ever see such government accountability again. But with the approach of the 50th anniversary of the bungled break-in (June17), a whole slew of media are revisiting Watergate and I’ve been lured back in.

Watergate: A New History is the first really deep dive into the Watergate scandal (and the political intrigue of the ’50s, ’60s, and ’70s that preceded it) since the 2005 identity revelation of secret informant “Deep Throat” (Deputy Director of the FBI, Mark Felt). That alone provides plenty of new avenues to explore but there are many more — plenty of intrigue and outrage and this book reads like fiction at times as it shines a light on previously ignored figures and re-analyzes the bigger players. Like today, the country was very divided (and/or even ignorant) about the Watergate scandal and its threat to democracy. This is a riveting story of how leaders on both sides of the aisle were able to come together and this book tells it very well.