COMICS, GRAPHIC NOVELS, AND POPULAR CULTURE
Most of us have heard of comics and graphic novels, but what are they really? 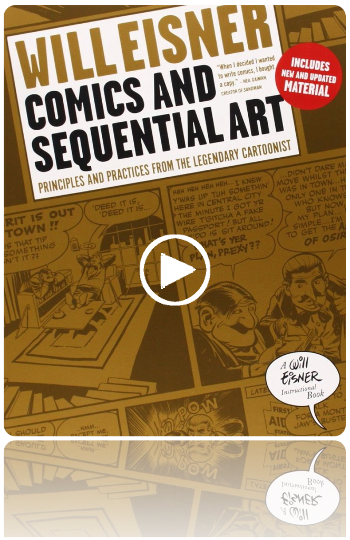 Now that you know what comics and graphic novels are, where did they come from?

The Golden Age of Comics 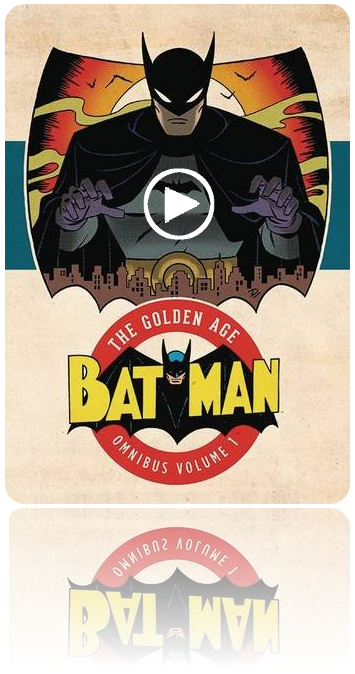 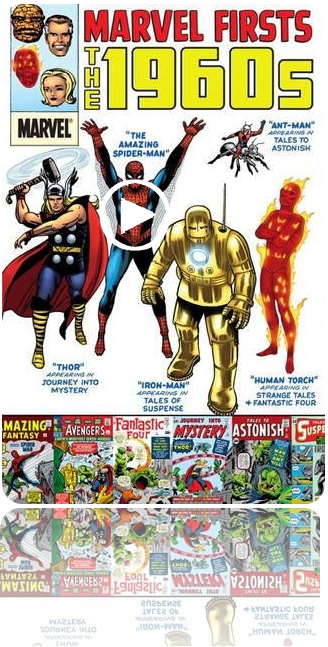 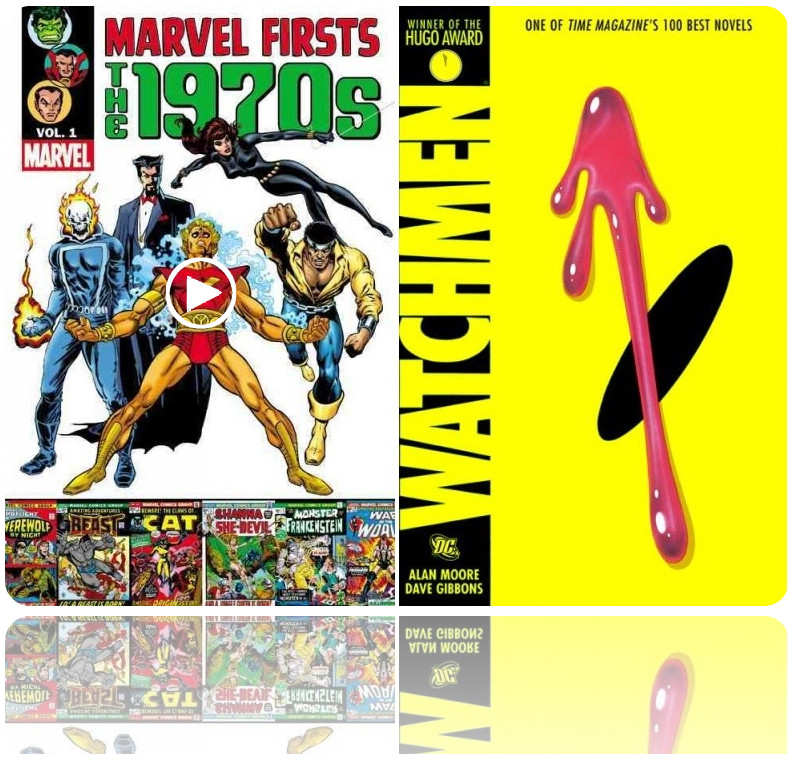 Back to School Heroes
COMICS, GRAPHIC NOVELS, AND POPULAR CULTURE

The Peabody Institute of Danvers has more than graphic novels and superhero DVDs. We have an extensive collection of non-fiction titles on comic books and popular culture. Biographies on movers and shakers within the comic book industry. Books on comic book history, detailing the rise of comics and impact of popular culture. Finally, a range of books dealing with literary theory and philosophy within comics and pop-culture. Here are a few suggested titles.