In August 1975 Richard B. Trask established a Historic House Marker Program for the Town of Danvers. Through the auspices of the Danvers Historical Commission and the Danvers Archival Center, a homeowner could request a painted wooden rectangular marker for his house. The signs listed the date of construction of the dwelling and the name and occupation of the original owner. The project was established to coincide with the local celebration of the United States Bicentennial as a means to foster an appreciation and pride in the diversity of ages and styles of Danvers houses and the persons who first lived in them. It was hoped to also encourage knowledge and pride of individual home owners in their homes. 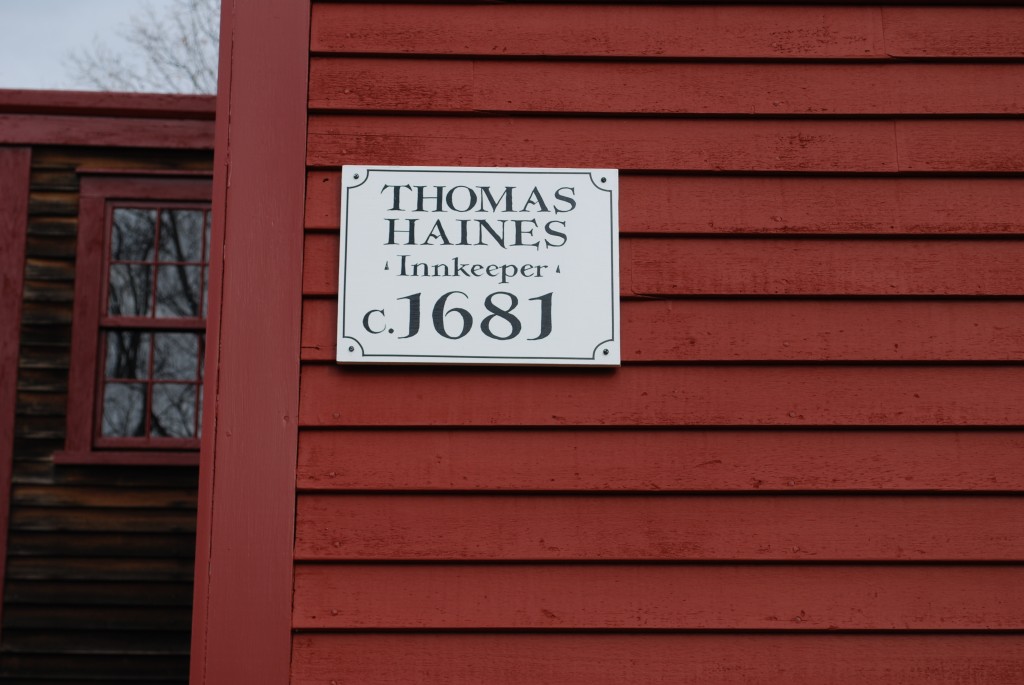 During the first years of the program, the signs were offered free of charge to persons who owned dwellings built prior to 1875. Talented sign painters who fabricated these markers were: August Schildbach (1975-1979) and Ross S. Gilchrist (1979-1994). Robert Leonard of Ould Colony Artisans in Farmington, Maine currently provides us with both the sign blanks and the lettering of the markers. Since the inception of the program, some 500 markers have been produced. The markers are attached to an exterior wall of a house and should weather the environment for 3 or more years, many of them remaining viable for over 20 years.

Up through 1998 the Danvers Historical Commission (now the Danvers Preservation Commission) underwrote the cost of the markers, and the Archival Center performed research and all the paperwork for generating markers. Beginning in 1999 the Danvers Archival Center took on all responsibilities of the program. The markers now measure 12” x 16” and are predrilled on each corner, each marker also provided with rust-proof screws.

~
How to Order a Marker

A fee of $45 is charged for sign fabrication for those persons requesting a marker for a Danvers dwelling. In order to begin the marker request, persons are asked to bring or send to the Danvers Archival Center a good quality non-returnable photograph showing as much of the house as possible, together with a check for $45 made out to the “Peabody Institute Library,” with “House Marker” indicated on the memo line. Any information about the history or age of the house should be provided if known, but such information is not a requirement. The photograph is eventually made part of the Archive collection. 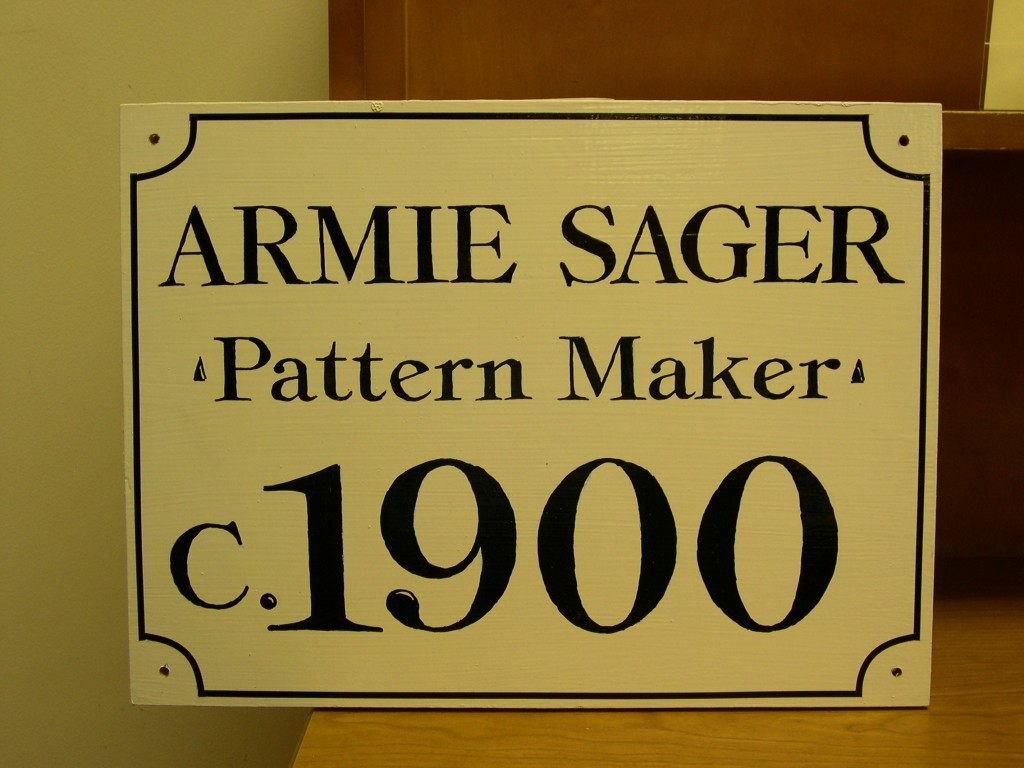 Following research utilizing tax valuation records, poll lists, maps, and other sources, the archivist will ascertain the information for the marker and will provide this information to the homeowner prior to ordering the marker to be fabricated. Upon receipt of the signed form from the homeowner, the marker will be ordered and should be received within five weeks. The Archival Center will then notify the homeowner when the marker may be picked up. It is suggested that the marker be placed 6 to 9 feet from the ground on a side of the dwelling that faces the street.

Should research on the date of the house prove fruitless with the resources available, the Archives will refund the research services fee. A date for a house preceded by a “c” means the date of construction is within a year of the date given. 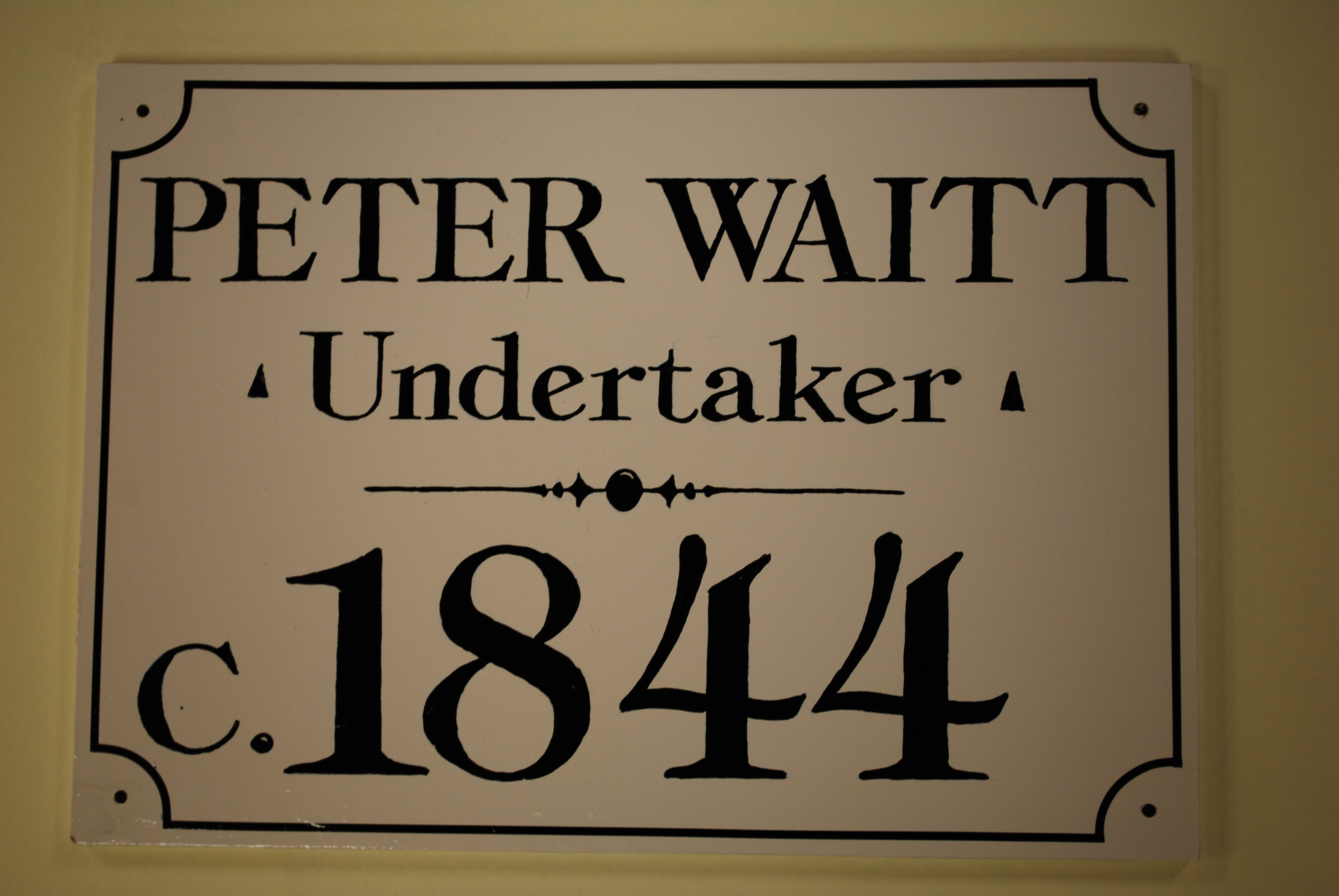